Starfield Faction Quests Will Be More Personal, More Important, But No Leadership For You 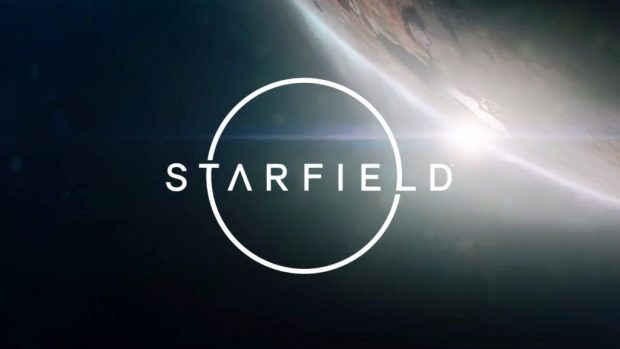 A recent interview with Will Shen, the lead quest designer for Bethesda Game Studios’ upcoming game Starfield, gave us a good amount of information for what we’ll be flying into when the game releases, including Starfield faction quests. However, they’re a bit different from how they’ve been in previous Bethesda games.

Previous Bethesda games, when doing faction quests, often involved you going through a storyline that would normally result in you becoming the leader of your chosen faction. If you went the completionist route, by the end of your playtime you’d be leader of every notable faction in the game.

Another way that it would differ was how the stories would be more personal than previous faction quests. Skyrim and Fallout 4 both had some factions be integral parts of the story, such as Skyrim’s Civil War questline and Fallout 4’s conflicts between the Brotherhood of Steel, the Underground Railroad, the Institute, and the Minutemen.

Due to the influence they had over the game’s events, choosing one of these factions would often lock you out of going through the questline of another, and so while Starfield’s main questline will allow you to meet each of the different factions, they won’t be so integral to the story that joining one will lock you out of others.

Since Starfield is supposed to be releasing sometime next year, we’ll likely be learning a lot more about the game and its setting as we get further into the year. Until then, however, all we can do is wait and see exactly how Bethesda will make the transition from an open world into open space. Starfield will be available for Xbox Series X and PC.