Stardew Valley Multiplayer Is Being Released Next Month, Farm With Your Friends 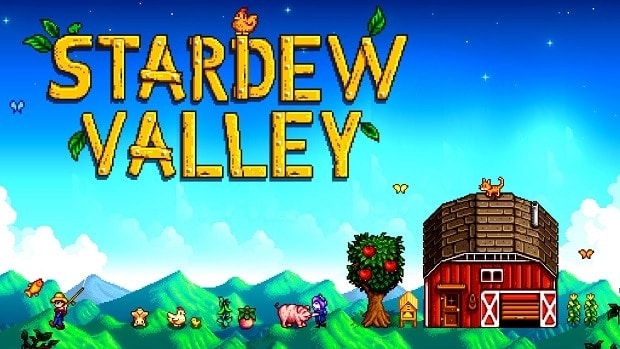 Apparently the day that many Stardew Valley players have been waiting for is nearly here. The Stardew Valley multiplayer update, which will allow players to be able to play the game with their friends on one farm, is coming next month, on August 1 on the PC and later on consoles.

Stardew Valley has normally only been a singleplayer game, where players inherit their grandfather’s old farmhouse in the small idyllic town of Pelican Town. The game became a gaming phenomenon for its addictive gameplay, colorful cast of characters, and the sheer zen feeling that players got from being able to farm in a nice, routine, relaxing manner while also being able to marry characters and explore dungeons crawling with monsters.

The game has sold over four million copies since then across its various consoles including Xbox One, Playstation 4, PC, and Nintendo Switch, so there are bound to be a great many players who would want to make use of the Stardew Valley multiplayer when it releases.

The Stardew Valley multiplayer will allow players and up to three friends to work on a single farm together, building buildings, clearing land, planting crops, and more. While this will help you to get a lot more done in a day, it could also lead to a large number of different shenanigans with you and your friends as they purposefully mess up your farm and deliberately inconvenience you, though hopefully it can overall just be a positive experience with your friends.

There’s no telling when the Stardew Valley multiplayer will be coming out for the game’s other platforms than the PC, but they’ll likely be coming out for each different version over the coming months. In the meantime, if you own the game on the PC, you’ll be able to play the game with your friends starting August 1.