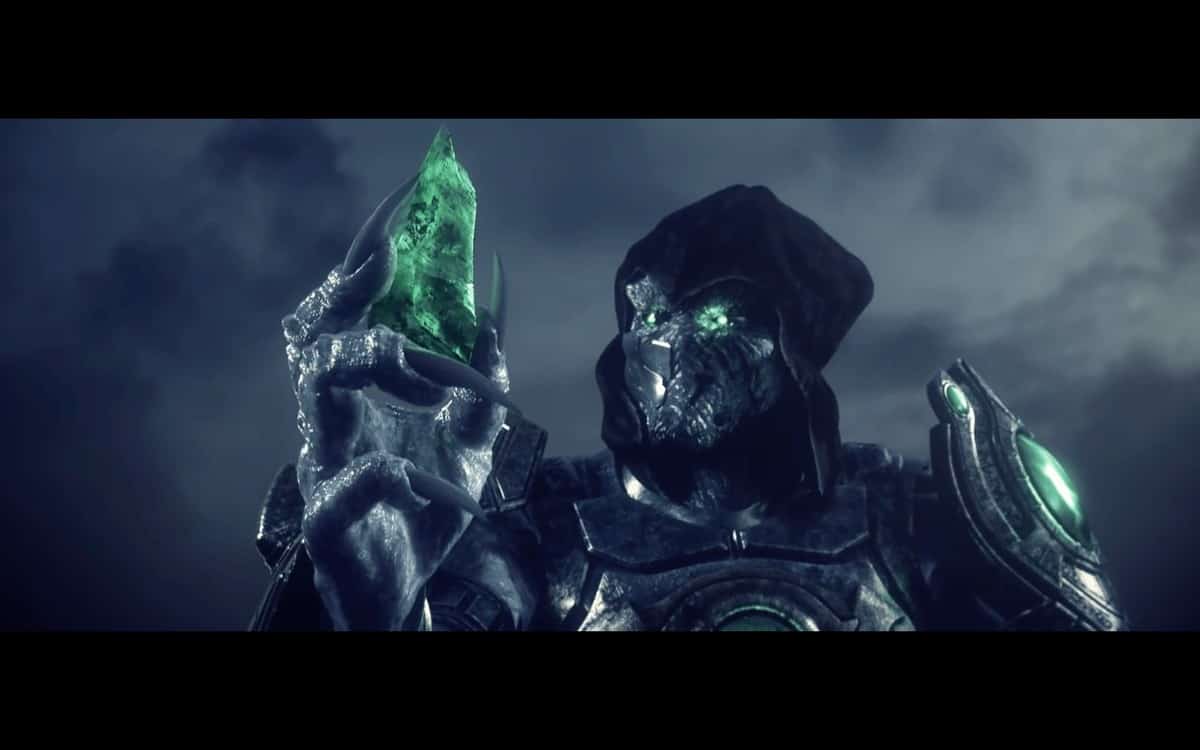 Starcraft: Universe, a fan-made massively multiplayer online role playing game (MMORPG), has finally been released into open beta, and has put out a very nice-looking trailer to boot. The game was originally brought up on the Battle.net Arcade setting, and has been in development for two years. The full game will be released in a month.

Starcraft: Universe is an alternate timeline game. If you’ve played Starcraft: Wings of Liberty, you’ve likely played the “In Utter Darkness” level, where the last remnants of the protoss make their final stand against Amon and his hordes of hybrid and enslaved zerg. While the Terrans were consumed by that point, Starcraft: Universe will be taking place in the time before then, while the terrans are still around.

The game’s trailer, which was released over the weekend, is almost like a Blur trailer in its own right, right up to its gorgeous visuals, voice acting, and quality. Aside from the lightsaber-psyblade wielding Dark Templar, hopefully we get to see more trailers like it.

The game was originally called World of Starcraft when it first came to the internet’s attention, though it was quickly changed before going to Kickstarter with Blizzard’s blessing. In addition to an interesting-sounding plot, the game will at first only be a single-player experience. If it gets enough attention, hopefully the developers will be able to expand it to a true multiplayer experience.

If you want to take a look at both the Starcraft: Universe trailer and its gameplay, you can follow these links to look at them. And, if you’re interested, the beta is up right now, so head on over to Battle.net, search for it, and go in! Be warned, you’ll need Starcraft 2 to play it.