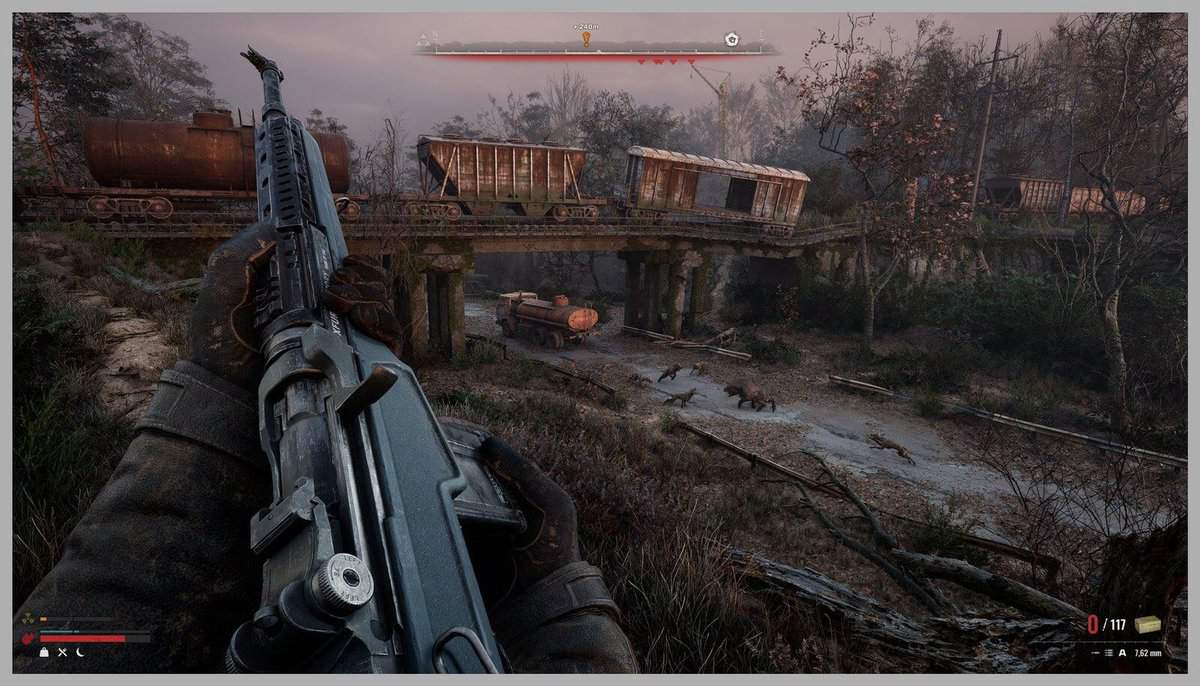 Before the Russia-Ukraine conflict, GSC Game World’s STALKER 2 was just a game about Chernobyl in Kyiv. However, after the invasion, the scope of the game has changed a lot. According to lead producer of the game, Maria Grygorovych:

It was a game about Chornobyl, which is actually located in the Kyiv region, made by a Ukrainian team before the war, and it became something incomparably bigger after the invasion started. It’s a national product now, aimed to show that Ukraine is not only exceptionally effective and brave on the battlefield, but also equally valuable in a sense of cultural legacy. Something to be shown to the world.

While STALKER 2 has been in development for a long while, GSC Game World announced it officially with a trailer back in July, 2020. Since then, fans have been waiting impatiently for the new STALKER game. Everything seemed to be going well for the new project until Russia’s invasion of Ukraine.

This naturally put a lot of toll on the developers and they even had to cease the development on the project. There were even rumors that they project might get cancelled altogether. However, the GSC Game World team didn’t give and more than half of their team relocated to Czech Republic and resumed development.

For now, STALKER 2 is in development and expected to release for Xbox Series and PC sometime in 2023. The game has also been confirmed to release on Game Pass. We are hoping that it won’t get delayed further. There is currently no information about a PS5 STALKER 2 release so it’s a console exclusive for Microsoft atleast for launch.

Since the game is scheduled for a 2023 release and devs had more time, it seems like that the game’s scope has also become bigger. We aren’t sure about the nature of this change though but the game is now more personal for the developers and hopefully, it will be something fans will adore as well.

Around 200 relocated devs in Prague are working on the project so we are expecting that the project will cross the finish line this time around in 2023.