How To Use Tacticooler In Splatoon 3 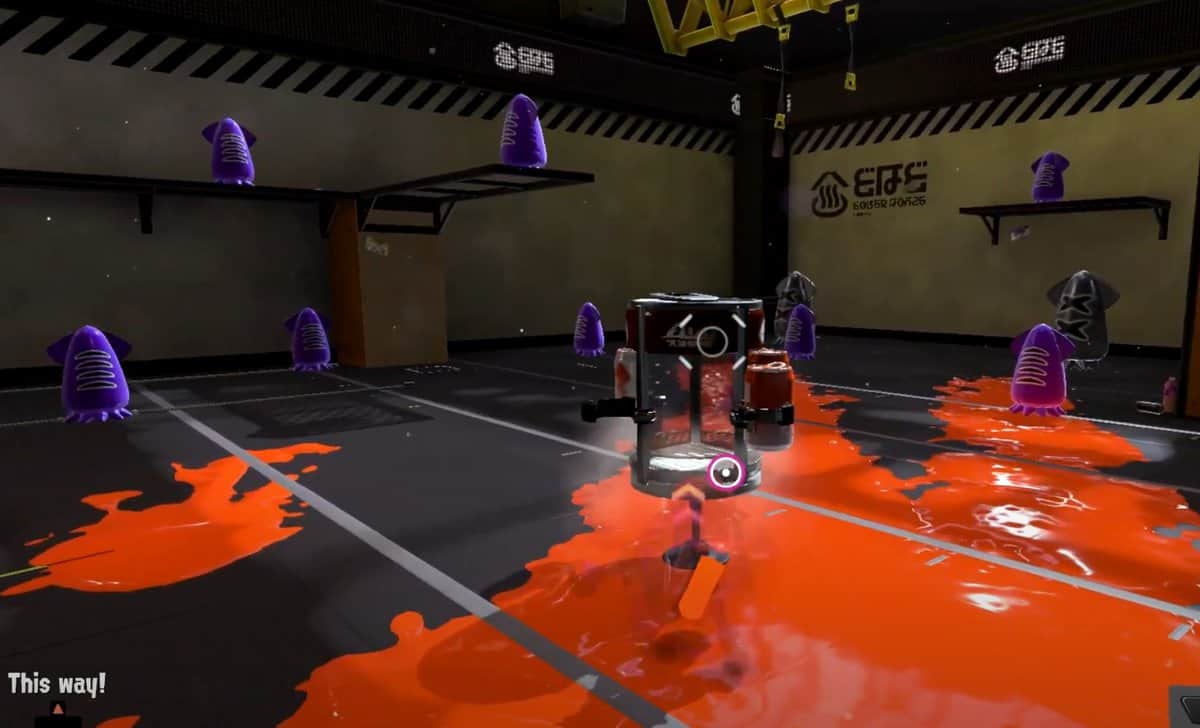 Multiplayer in Splatoon 3 includes a lot of weapons. You’ll have the best chances of success in your games if you get the right weapon. Among the latest weapons is the Tacticooler. This Splatoon 3 guide covers all the basics of using Tacticooler so that you can use this weapon’s full potential.

What does the Tacticooler do?

Tacticooler is a special weapon in Splatoon 3. Upon activation, a cylindrical object stands upright and opens four drawers having containers with each container having 1 drink each.

Tacticooler is quite useful. It gives you a speed boost when you drink the cans of Tacticooler. This effect lets you run faster, swim faster, and respawns you immediately when it’s used

How to use Tacticooler in Splatoon 3

The Tacticooler cans will be picked up and consumed by you or a member of your team whenever you or your teammates are near the tacticooler.

Only one drink can is used at a time by each player on your team, and they cannot be grabbed by enemies.

Tacticoolers work best when all four team members grab one can each. Place it when your teammates are around, so you’ll have a lot of people to help.

The cooler itself can also be used as a mini shield if you get attacked as it has a hitbox and blocks all incoming damage.

Run Speed Up
The Run Speed Up buff increases your movement speed while in humanoid form, except when using rollers and while in ink of your opponents

Ink Resistance Up
Ink on the ground is minimized when touched. A reduction in jump height, a reduced movement speed, and an accumulation of damage are some of the negative effects reduced by Ink Resistance Up.

If the player steps on enemy ink, the ability stays active throughout the match.

Only a few weapons allow players to use Tacticooler, providing the team with enhanced abilities for a limited time. If you are going for the following weapons, then you can carry a Tacticooler.