Spencer Had To Fight Microsoft For Game Pass 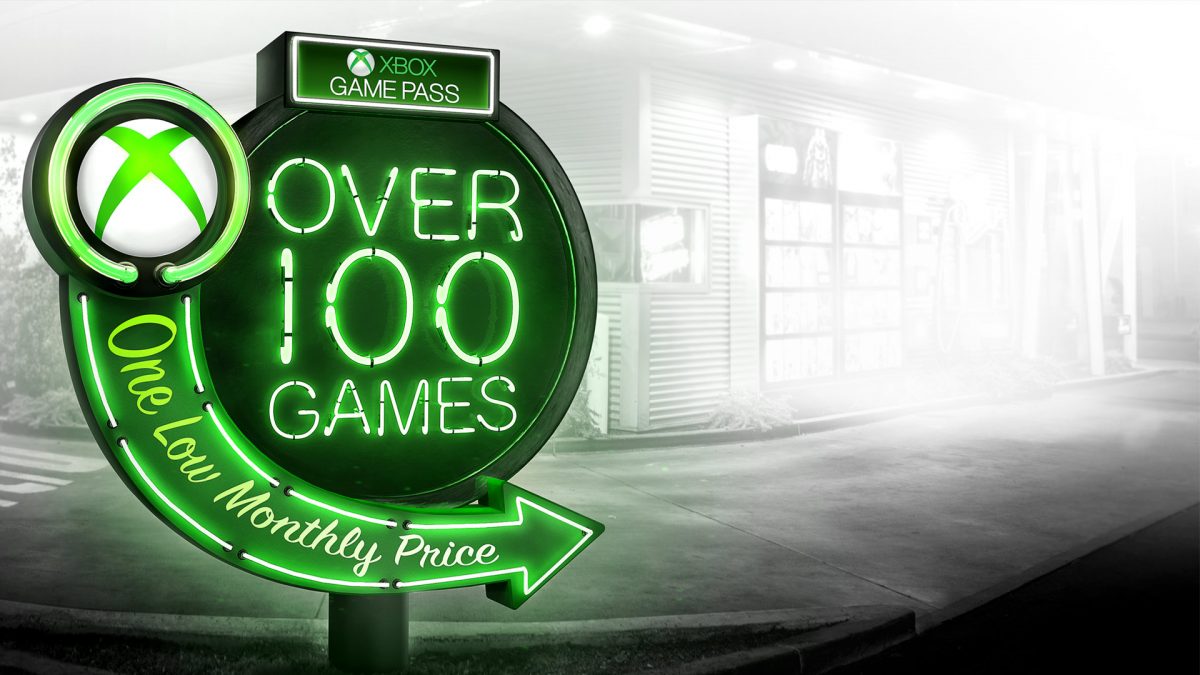 Microsoft originally believed that a subscription service like Game Pass would be doomed from the start but thankfully for the Xbox community, Phil Spencer was not in the mood to hear no.

According to a report by The Wall Street Journal (via PureXbox) last week, Spencer was frequently told about how and why Game Pass would fail, making it quite the challenge for him to first convince Microsoft and then see through the building of the subscription service.

“In meetings, Mr. Spencer’s staff would present arguments for why Game Pass would not work — publishers would not participate, or it would eat into profits…,” said Richard Irving, who helmed the Xbox One user experience team at the time. “[Spencer] would not take no for an answer…”

Game Pass, available on both Xbox and PC, grants subscribers access to a rotating catalog of games, including day-one releases, at a significantly cheap monthly subscription price. The service has often been dubbed as the Netflix of gaming and for good reason. It has seen tremendous growth as it steers into its fifth year with well over 25 million subscribers across the board.

Game Pass has become pivotal to the way Microsoft envisions its gaming future and the Xbox brand in entirety. The storied success has reportedly even convinced Sony Interactive Entertainment to forge its own Game Pass-like subscription service for PlayStation, which Spencer believes would be the right move.

“I don’t mean it to sound like we’ve got it all figured out, but I think the right answer is allowing your customers to play the games they wanna play, where they wanna play them, and giving them choice about how they build their library, and being transparent with them about what our plans are in terms of our PC initiatives and our cross-gen initiatives and other things.

“So when I hear others doing things like Game Pass or coming to PC, it makes sense to me because I think that’s the right answer,” said Spencer at the time.