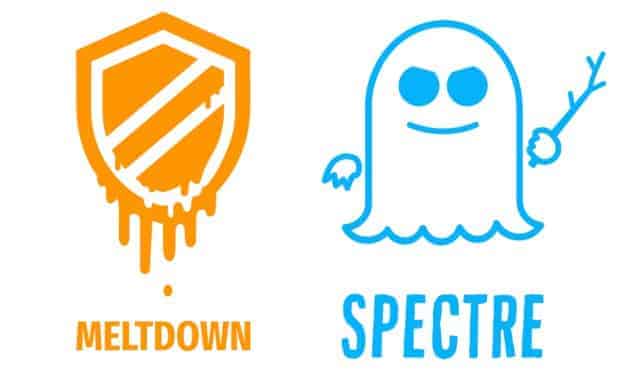 Microsoft has whipped up a storm with a large number of PC users reporting that its latest Spectre and Meltdown bugs security update for ‘Windows’ PCs is causing considerable downgrades in performance. Many users with older, AMD processors are reporting issues like systems not booting up properly. This has been a cause for a lot of concern for Microsoft, making them halt the patch for some systems altogether.

Your computer and smartphone use a process called ‘speculative execution’ to predict what your next action will be and speeds certain processes and tasks up.

However, some vulnerabilities were found last year that hijack this process to potentially steal your data and they are collectively being called ‘Spectre and Meltdown bugs’. The latest update by Microsoft was meant to patch that vulnerability.

Those who have updated are reporting slowdowns between 2-14% depending on the generation of the chipset. Those with Skylake and newer CPUs running Windows 10 can expect slowdowns in the single digits.

On the other hand, Haswell and older CPUs running older operating systems can expect a noticeable dip in performance, especially when performing IO intensive tasks.

Intel said in a statement that, “performance impact from the software updates may initially be higher” and in another statement said that, “Older versions of Windows have a larger performance impact because Windows 7 and Windows 8 have more user-kernel transitions because of legacy design decisions”.

None of this sounds good for Intel and affected users are flocking towards tech forums sharing their before and after benchmarks with problems being worse on AMD systems where users are reporting that the new Spectre and Meltdown Bugs update is causing their systems to go in an unbootable state. Microsoft, however, places the blame on AMD for providing inaccurate documentation on their part.

Have you been affected by the new Spectre and Meltdown Bugs update? If so, by how much and do you think Microsoft will come up a quick solution to rectify the problem? Let us know.