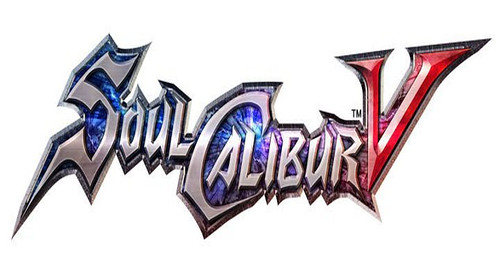 The question marks in Soul Calibur 5’s roaster screen mean that you need to unlock some characters to fill in the places. For the time being, seven of these characters need your attention and this Soul Calibur 5 Characters Unlock Guide will show you how to acquire them.

Namco Bandai will hopefully add more characters with the planned DLCs for the game but for now, you should focus on unlocking these hidden characters.

How will you do that? Following guide will help you out:

Dampierre
You will get the character through Best Buy pre-order in America and the Europeans can have it as a part of collector’s edition. Otherwise, you will have to wait for the appropriate DLC with this character.

Alpha Patroklos
You will unlock this character when you complete the story mode with any character.

Elsyium
She will be unlocked on the completion of story mode with any character.

Algol
Method 1: Defeat Algol in the Legendary Souls mode and then complete the mode to unlock the character.

Method 2: You can also unlock him by defeating him in the quick battle as the opponents Teramos or Minami Naikos.

Method 3: Take him down in Arcade mode using any character you want.

Method 4: Algol can also be unlocked by getting up to Player Level 31

Edge Master
Story Mode completion with any character is the requirement and you will unlock Edge Master.

Pyrrha Omega
She too require a completion of story mode with any character.

Kilik
Method 1: To unlock, defeat him in the arcade mode with any character using the Asia route.

Method 2: You can also unlock him by defeating him in the Legendary Souls mode and then completing the mode.

Method 3: Kilik can be unlocked by getting up to Player Level 11.

Method 4: Defeat Kilik in Quick Battle using Chaos with the title ‘Red Lotus’ – A2 Rank and he will be unlocked.

Soul of Devil Jin Fighting Style
Method 1: Take down Katsuhiro Harada in Quick Battle to unlock the fighting style of the Devil Jin, from the Tekken series.

Method 2: Once story mode is finished; you will unlock the Legendary souls Mode. Find ‘Harada’ by putting the search options as Japan (Asian Countries, Advanced, new Opponent First. Take down other AI using the Devin Jin style to unlock it.

Method 3: Devil Jin Style can also be unlocked by getting up to Player Level 5