Sony Working On An Even Slimmer PlayStation 4? A Slimmer PS4 Pro Maybe? 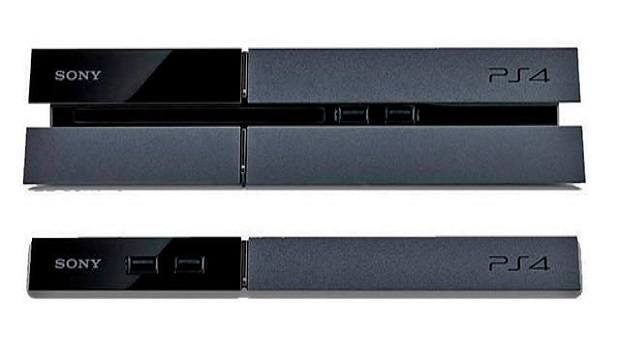 Microsoft is working on getting the Xbox One Project Scorpio ready and the Switch has been doing very well in terms of sales and considering most console sales take place in the holiday season, there are good times ahead for the Nintendo Switch.

It seems that Sony could be working on an even slimmer PlayStation 4.

We know that Nintendo Switch is not competing with consoles as it is not as powerful as the PS4 or the Xbox One but the upcoming Xbox One Project Scorpio should be more powerful than any console that we have seen till now. 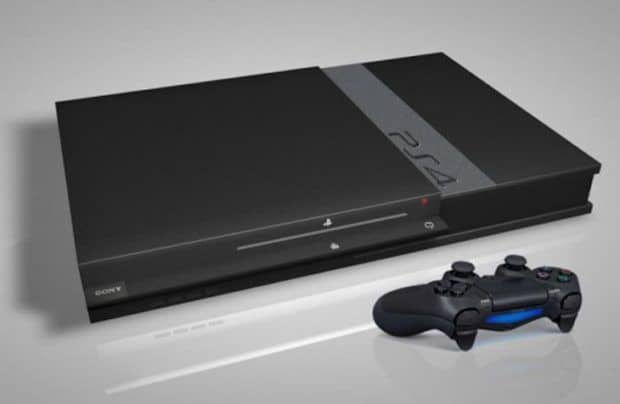 Having that said I do not see how making a slimmer PlayStation 4 Pro would be beneficial for the company. Seeing how not many people are getting into 4K gaming at the moment due to the price.

Making a slimmer version would be a great option for consumers as a whole but it will not be something that will be able to compete with Scorpio.

It will be interesting to see what Sony is working on and if these rumors are legit, we could hear more about the upcoming console at E3 this year. If the Scorpio is everything that Microsoft claimed then it should be able to blow the PS4 Pro out of the water without much effort.

On the other hand, Microsoft is having a problem with exclusives but Spencer has said that the company is working on something that we have not seen yet. He has also said that users should check out the games before pre-ordering the console.

The upcoming few weeks should be very interesting indeed. Especially if Sony decides to go through with this slimmer PlayStation 4.