Sony Drops a Surprise PS Vita Update, What Does it Do? 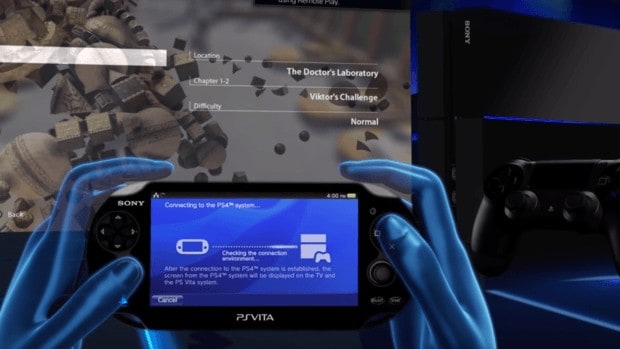 It’s now being reported that out of nowhere, Sony has dropped a new 3.70 firmware update for its PS Vita device. Sony says that it improves stability but according to PS Vita homebrew community, this 3.70 update patches exploits to prevent hacking.

Yes, this 3.70 PS Vita update is now available if you turn on your device. If you visit the official Sony site here, you will see that no detailed changelog information is available for this PS Vita update 3.70 firmware update.

This lack of information doesn’t come as a surprise as previous updates of the PS Vita console were similar. Previous PSV updates also said that the new update improves “system software stability or performance.” This doesn’t mean that it’s released for no reason. Yes, Sony is still aware of the homebrew community which tries to exploit PSV in order to give access to pirated games. That’s something Sony doesn’t ever want

So a known homebrew developer of PS Vita took it upon himself to investigate and see what has happened. It’s just another patch to fix exploits and loopholes that allow PS Vita to be hacked and to use custom homebrews on it.

I still use my PS Vita so I will definitely check it out soon to see what changes have been made to the party chat system. This party feature on PS Vita is still very useful as it allows you to chat with your friends over PS4 wherever you are without any hassle.

Though we still don’t understand why Sony is still releasing updates for PS Vita as they have made it clear that they are not supporting the system actively anymore.

Senior vice president of Sony Interactive Entertainment, Hiroyuki Oda has made it clear that they have no plans for a new handheld device or PSV 2. Hiroyuki Oda also said that the production of PSV in Japan will continue until 2019.

So find your PSV today and turn it on to update to the latest firmware. If you don’t receive one automatically then you will have to manually update through the settings.

However, PSV is still a great device. The lack of support for it by Sony completely killed it. We still hope that Sony will bring us a new handheld console sometime in the future as we know that they are capable of doing great things.