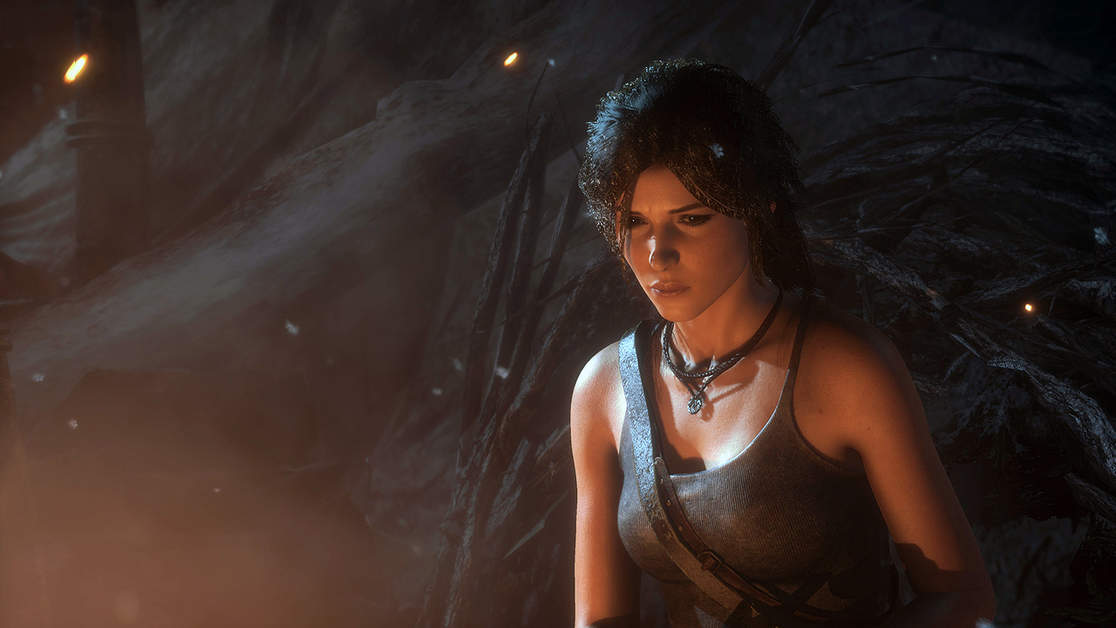 Sony Interactive Entertainment has moved in to acquire Dutch developer Nixxes Software for an undisclosed sum, making it the second acquisition of the week for PlayStation Studios.

According to a press release from earlier today, Nixxes Software “will be a strong asset for everyone across PlayStation Studios” and a vital ingredient when it comes to creating “unique PlayStation content at the best possible quality.”

“We’re looking forward to working with some of the most talented teams in the industry to deliver the highest-quality gameplay experiences for PlayStation fans,” said Jurjen Katsman, founder and director of Nixxes Software.

Nixxes Software has been delivering high-quality PC ports for more than two decades now. The developer started out under publisher Eidos Interactive before moving under parent company Square Enix.

From recent years, Nixxes Software was responsible for porting all three of the new Tomb Raider games, Marvel’s Avengers, Deus Ex: Mankind Divided, Thief, Hitman: Absolution, among many others, on PC.

“I want to emphasize that PlayStation will remain the best place to play our PlayStation Studios titles at launch,” said Hulst back then. “But we do value PC gamers, and we’ll continue to look at the right times to launch each game.”

Nixxes Software joining PlayStation Studios can be seen as Sony banking on the Dutch developer to aid in bringing more PlayStation exclusives to PC in the near future.

Sony might be looking into more acquisitions as well. Bluepoint Games, the developer behind the recent Demon’s Souls remake, may potentially be the next to join PlayStation Studios.