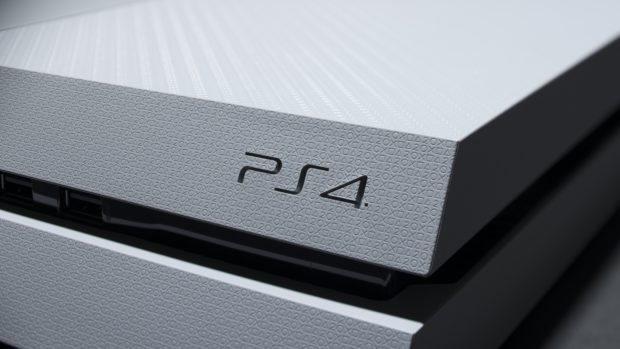 Terrorism is no joke and while we do want our data to remain private, when it comes to investigation of possible terror attacks, companies should comply with authority; and this is what Sony did recently. The Federal Bureau of Investigation made Sony give up PS4 data of a user suspected to of having ties with ISIS.

FBI issued a warrant last year but it is only now that Sony made this move public. This is believed to be one of the very first cases to be made public by a corporation of this level. What other details were provided is unknown but there may be more PS4 data handed over to the FBI.

This isn’t the first time the FBI asked a company to hand over user data and while most companies refuse to comply, Sony saw good reason to share information which can potentially save lives.