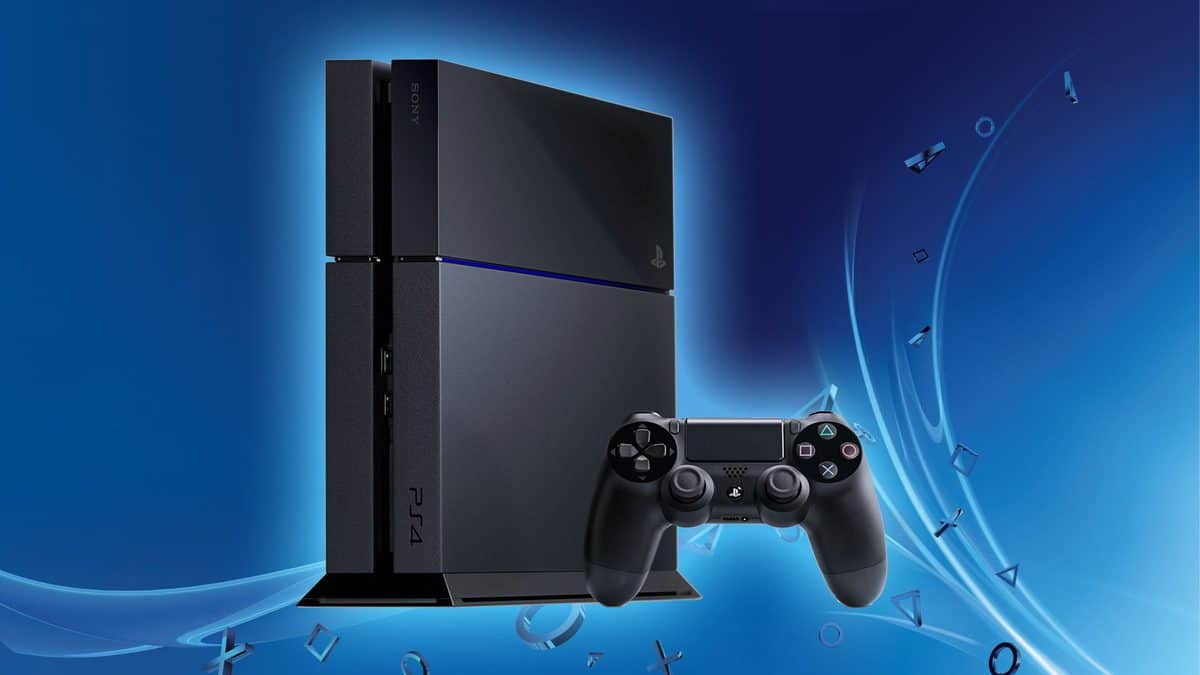 PlayStation 4 Neo was confirmed a little while ahead of E3 2016. Sony confirmed its existence but strangely, the company didn’t show its new console at E3.

Sony was focused on games coming in 2016 and 2017 which is nothing to complain about. However, Sony chose not to show PlayStation 4 Neo. The decision to not reveal the new console would have been made months before the conference. These things are finalized way ahead.

According to Sony, they wanted to keep things to a manageable time.

Two reasons, first of all, like I said, we need to keep these things to a manageable time. We had all these games and we really wanted to focus on the games coming in 2016 and 2017 and beyond on PS4 and PlayStation VR. We didn’t want to dilute it or distract it by hardware related announcements.

But more importantly we feel it’s important that when you make this sort of announcement that you don’t just trod off a list of specifications and this and that, but that you actually demonstrate what a device like Neo is capable of. And when we have the gaming applications to do that, then we’ll be ready and then we’ll show it

That last remark is a clear jab at Microsoft’s Project Scorpio. Microsoft didn’t show its machine but it did “trod off” specifications. Project Scorpio is 4K compatible with plenty of features exclusive to the platform. According to Microsoft, it is the most powerful console ever built.

Of course, we are yet to see PlayStation 4 Neo so that claim would be tested once Sony unveils.