Sony Has Announced a 20th Anniversary Edition Of PS4, Only 12,300 Units To Be Made 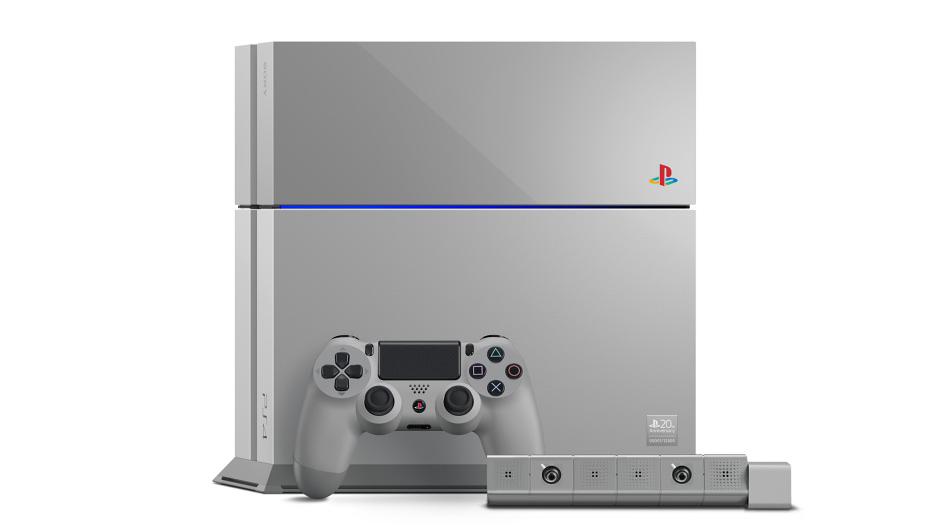 PlayStation has turned 20. Sony released their first ever console in Japan 20 years ago and it was a massive success.

PlayStation brand flourished with the release of PS2, which became the highest selling console to date. And although Sony’s journey with PS3 was a bit shaky, but the company is back on track with their PlayStation 4. Which has already sold more than 13.5 million units.

Sony has decided to celebrate their 20 years in gaming industry and what better way to do that than releasing a special edition of Playstation 4, the newest in line. It’s no ordinary edition; this PS4 is inspired by the first PlayStation and will reflect the launch of PS1.

The 20th anniversary PS4 has the same grey finish as the original console released back in 1994. The console will be packed in a “commemorative box” and is going to be priced at €499.

There will only be 12,300 lucky players around the globe, who will get their hands on this beauty. You can check some images the new edition, below.

Sony has revealed that fans won’t be able to get the console through traditional retail methods, at least in EU. While details about how and where to buy the console will be shared this week at the PlayStation Experience Event.

Sony fans have a lot of great memories of PlayStation. Playing with their friends and family, it has been an amazing journey so far. Share your most favorite PlayStation memory with us in the comments below and let us know what you think of the 20th anniversary PlayStation 4. 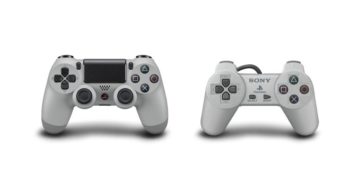 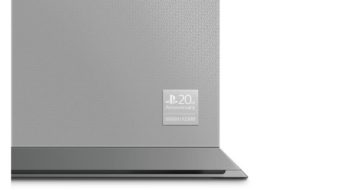 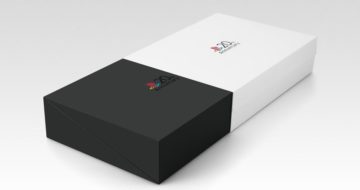 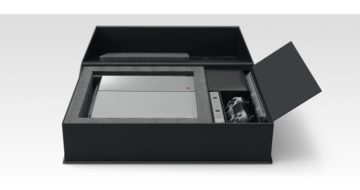 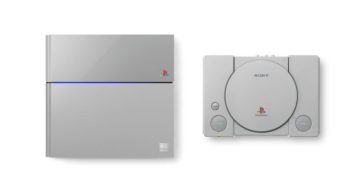