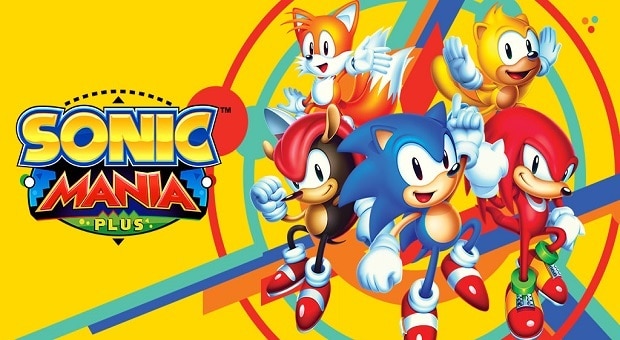 As soon as the update rolled out, it did not take much time to crack for “Voksi”, a Bulgarian hacker. Voksi is a known cracker who is in his early twenties. Apparently, he was able to crack the update in just one day.

As you may very well know, Denuvo is an anti-tamper technology used by game development companies to control piracy. SEGA recently used Denuvo to utilize its features, however, there is a different side to this, or it seems like it.

According to Voksi, while cracking the Sonic Mania Plus, it came to his attention that the anti-piracy system was not deployed properly and that was one of the reasons he was able to crack it in just one day.

What this translates into is that Denuvo will be of no use as it does not protect from piracy in the first place.

This is not the first game to use this protection, there is a whole list of popular games. But the software has a growing negative reputation after some of the bigger titles like Monster Hunter World are too under consideration since it will be using the same protection. So will it be cracked in just one day? or worse within hours? Only time will tell but we all know the inevitable.