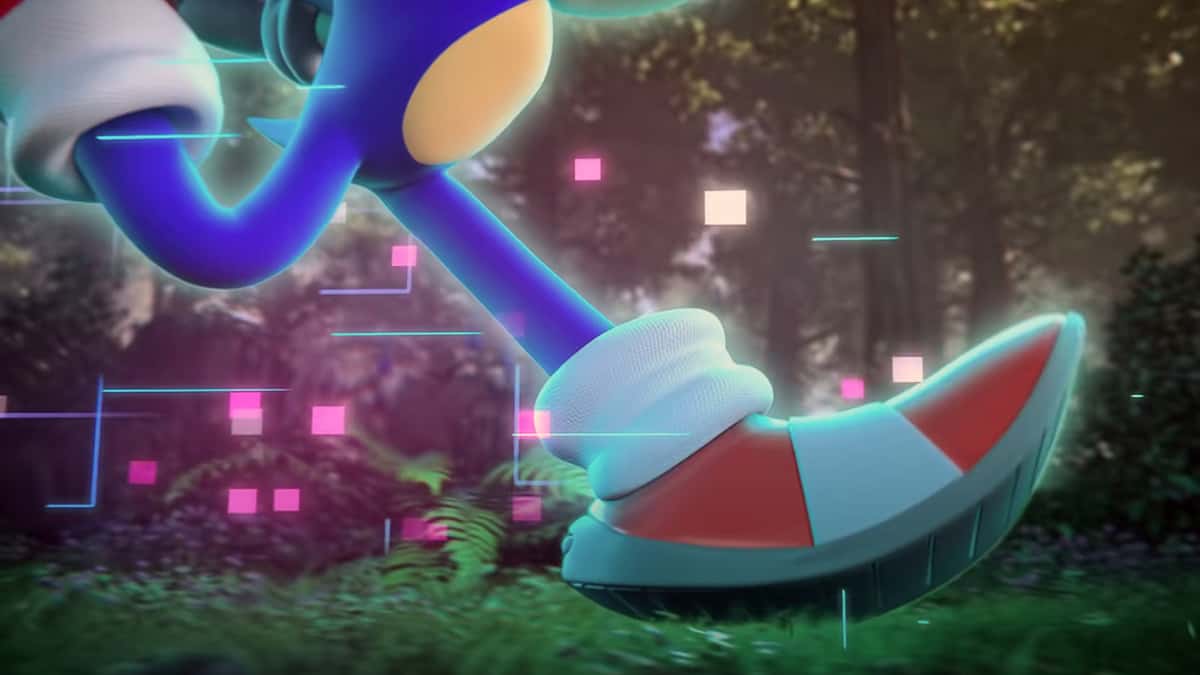 In yet another high-profile game leak, reports are coming in that a ROM hack of the upcoming Sonic the Hedgehog game Sonic Frontiers has been leaked. This has resulted in social media becoming a minefield of spoilers for any fans that are interested in getting the game when it releases next week.

Sega, on the other hand, apparently expected this, and is cracking down hard on any leak that they can find, even as a full ROM hack of the Switch version of the game is apparently making the rounds online. Hopefully, Sega can get to that one as well.

Sonic Frontiers is attempting to be an entirely different beast from previous Sonic the Hedgehog games, being more story-focused and being an open world game rather than a series of tracks for players to run through. Ian Flynn, one of the lead writers of both versions of the Sonic the Hedgehog comic book published by Archie and later IDW, is handling the story, and the game, unlike previous Sonic titles, was not rushed out the door.

The game focuses on Sonic as he finds himself trapped on a mysterious island, and must rescue his friends from a new threat while also finding out a way to escape. The game was previously announced at the Game Awards last year, and in the past few months multiple gameplay videos have been releasing.

This past week, marketing on the game kicked into high gear, with a promotional comic and an animated short starring Knuckles the Echidna also being released to help promote the game. However, along with that, various members of the development team have also been pleading for people to not post any music tracks from the game or any spoiler clips to help keep people’s experience fresh.