Sniper Elite V2 Remastered — Nostalgia Is Strong With This One 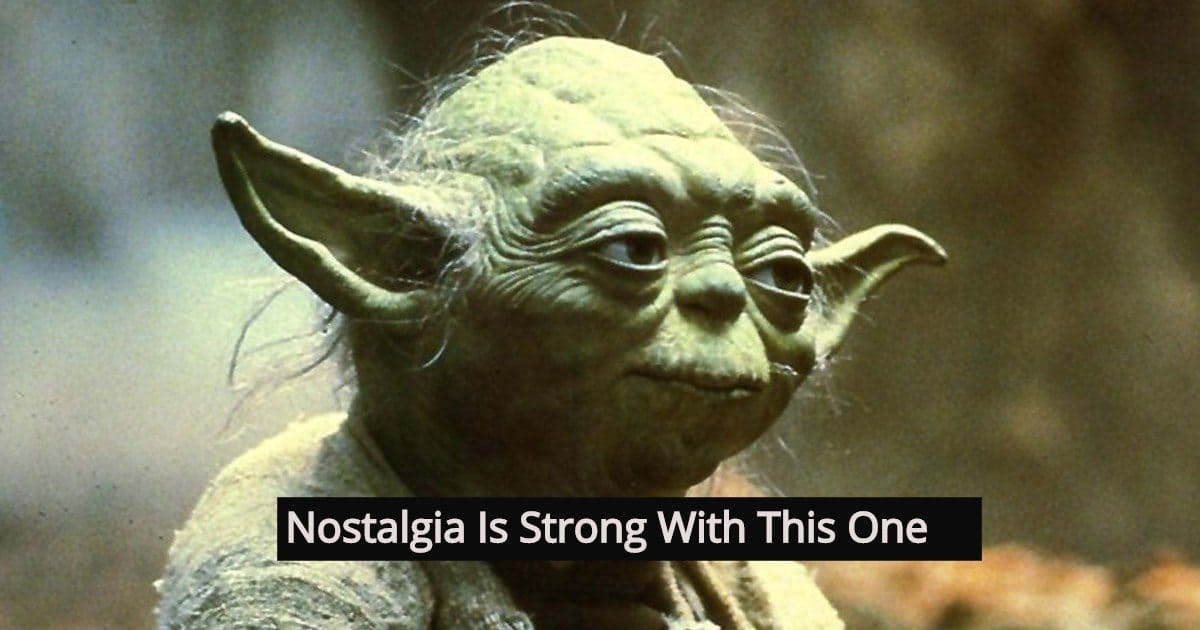 If there is one evergreen activity in video games, it is shooting Nazi or better, Nazi zombies. The later is more exciting but Sniper Elite always made shooting regular Nazi soldiers just as much fun.

Who can never get over the appeal of this amazing franchise? The introduction of x-ray visuals added so much pizzaz to the whole experience.

Sniper Elite V2 Remastered takes us back to a time when this franchise was just getting started. People who joined the franchise with recent installments never experienced the linear design, dull protagonist, and dated visuals by today’s standard.

Rebellion announced Sniper Elite 5 recently which will probably be coming to next-generation platforms. However, the remastered version gives those new to the franchise, an opportunity to experience the roots of Sniper Elite.

But don’t worry, the roots have been modernized with 4K textures which make the game look pretty good compared to the original. Also, you will have access to all of the DLCs released for the game.

Not many fans are aware that Sniper Elite V2 is actually a rebooted entry into a franchise that started back in 2005. The first game was criticized for its clunky gameplay and horrible visuals, and a boring protagonist named Karl Fairburn.

In V2 even the character was rebooted in terms of his personality. He still isn’t that interesting in V2 but well, he managed to grab the player’s interest with his manly gruff. Plus he really enjoyed killing Nazi soldiers. 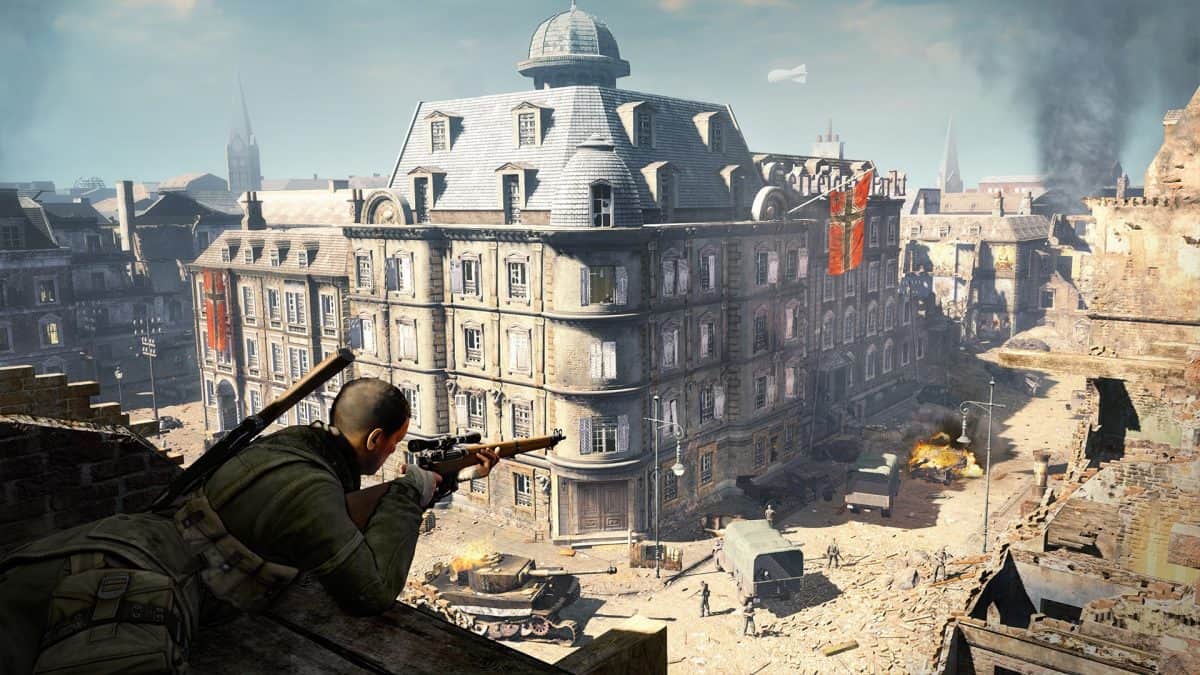 Sniper Elite 2 takes us back to World War 2, an era explored by countless video games but not many placed you in the shoes of a sniper. You are behind enemy lines in 1945’s Germany and your job is to secure Nazi rocket technology.

Our lead uses stealth to position himself for the perfect sniper shots and sneaks his way to the objective, most of the time. He has access to other weapons as well in case the battle gets heated once he’s spotted.

But the best way to experience this game is with stealth but there is an issue with that which we’ll get to in just a bit. You position yourself and shoot to experience the gorgeously gruesome x-ray camera which never gets dull.

There are multiple weapons at your disposal and most of them are sniper rifles. You can get access to various tools such as dynamites, rocks to distract enemies, and trip mines for a more lethal distraction. Karl is able to crawl and climb his way to the objective, and better sniping positions. Suitable spots are many but the best ones aren’t easy to reach as you will have to sneak past multiple enemies.

Since this isn’t the modern-day Sniper Elite most of you know, there isn’t much free roam and freedom to choose your playstyle. Depending on the situation you are often thrown into loud combat situations. So stealth isn’t always an option which is a bummer.

There are multiple story missions but to give you the full Sniper Elite experience developers have added all the DLCs. The most interesting mission you will play in Sniper Elite V2 is “shot Hitler in the balls” which I am sure you have done in other entries as well but this was the first time we got to experience it in Sniper Elite.

Sniper Elite V2 Remastered lives up to the term “remastered” because that’s all it is. Developers have made very little effort to make meaningful improvements to the game other than adding a new coat of paint.

Pretty much all of the original bugs and gameplay quarks are still there. The annoying menu UI is still as frustrating as it was. Meanwhile, seemingly no improvements have been made to its animations, character movements, and camera.

Anyone who has played Sniper Elite 3 and 4 will immediately notice a downgrade to his gameplay experience, x-ray features, level design, and character models.

Which begs the question, why release Sniper Elite V2 remastered at all? It seems the developers are trying to bank on the nostalgia factor and also trying to give new players a look at how far the franchise has come from its clunky gameplay, non-existent upgrades to weapons, tiny maps.

Sadly, none of the issues with the original have been dealt with here. It just looks better but feels barebone. The package is unnecessary and there is very little justification for buying Sniper Elite V2 Remastered.

But if you like to dive into the old days and experience nostalgia, do pick this one up. The original game experience is still intact which is good and bad at the same time depending on how you look at it. Plus, cooperative modes are a lot of fun to play.

An unnecessary but fun trip to the old days.