Where To Find Ringtail Slimes In Slime Rancher 2 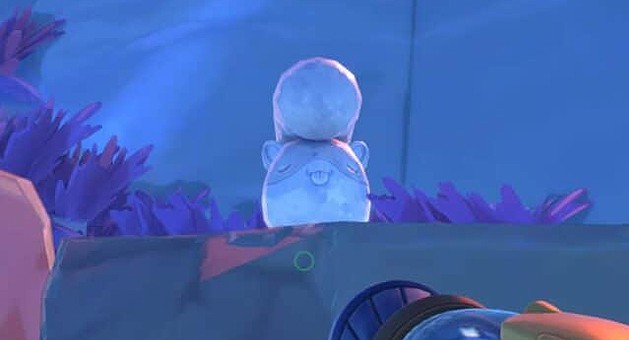 Slime Rancher 2 is all about finding different slimes and keeping them on your farms. The main point is that there are so many different species of slimes spread throughout the world that you are bound to miss out on a few. Some slime species are more widespread, while some are rare.

This guide will help you find the Ringtail slime in Slime Rancher 2.

Where to find Ringtail Slime in Slime Rancher 2

Ringtail slime is one of the rarer slimes in Slime Rancher 2. This species is only found in the Ember Valley region. Unfortunately, there is no specific spawn location or area for the Ringtail slime in the entire Ember Valley and you can only encounter this slime on a chance in this entire region.

Though Ringtail Slime turns to stone, they become statues of themselves. You can simply head out during the day and look for these statues. Once you find a statue at any suitable location, mark the location, then come back during the night to the same location and capture the slime.

This allows you to mark the general locations of these slimes even if you are out farming other resources. Remember to not destroy the statues or the slime won’t come back to life at night.

If you have ample time on your hands, you can also carry these Ringtail statues into the shade or anywhere where they are out of direct sunlight and this will cause them to revert back to their natural form, allowing you to easily capture them.

If you manage to capture a few Ringtail Slimes for yourself, you can put them inside the corrals in the Conservatory. Keep them well fed and you will get all the Ringtail Plorts you could want. These are sold for high prices and farming Ringtail Slimes can be very lucrative.