You’re Safe, Slender Man Movie Has Been Delayed Until August 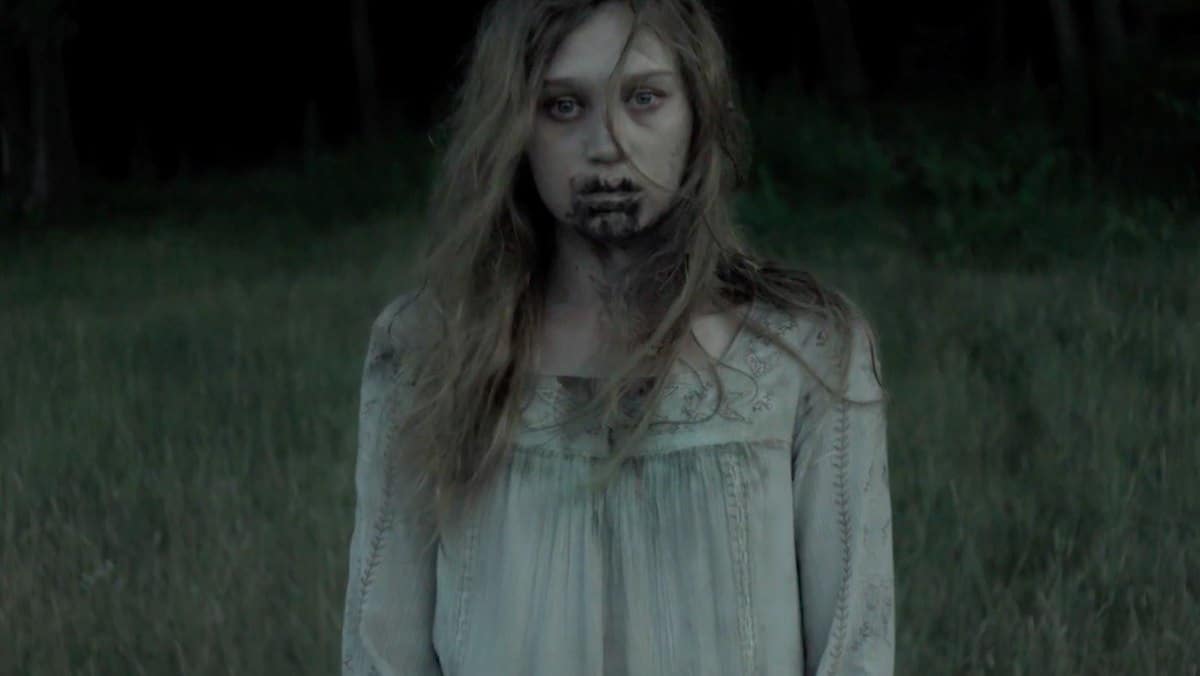 The upcoming Slender Man movie, directed by Sylvain White, was supposed to open in theaters this May but has now been pushed back by more than three months. The supernatural mythical character will now be hitting the silver screen on August 24 unless there are more hiccups along the way.

There is no official confirmation on what has caused the delay. The Slender Man movie received its first trailer earlier this month and had confirmed everything to be on schedule.

The urban legend of a tall and thin figure caught attention of Sony Pictures two years back after the horrific creature started trending through appearances in video games and numerous memes on the internet.

There was even an attempted murder in 2014 where two young girls were lured into stabbing one of their classmates as a sacrifice to the unworldly being for their own safety. The tragic event more or less forms the premise of the upcoming Slender Man movie. This has led to many voicing concerns and anger over the making of such a movie at all.

The Slender Man movie will feature four teenage girls in a small town who decide to perform a ritual to debunk the urban legend. The plan backfires as one of them suddenly goes missing. The remaining three come to realize quick that they are being hunted and what is coming for them was their own doing.