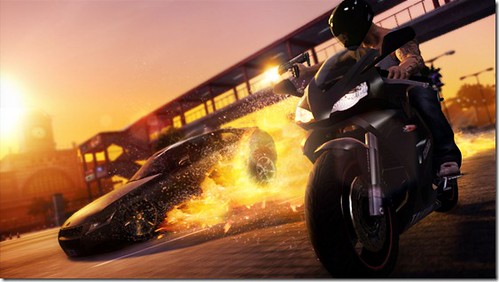 Sleeping Dogs has proven to be the sleeper hit of this year. To add to the experience of it, United Front is bringing a story based Zombie DLC to the game! In the game, you will be required to deal with hordes of zombies using magic Kung fu. There will also be special weapons and abilities Wei Shen will get access to in this DLC, to fight of the zombies.

The announcement for this DLC was made on NY Comic Con. The DLC is named “Nightmare in North Point.” Expect this DLC to be the reminiscent of the zombie DLC of Red Dead Redemption, “Undead Nightmare.”

The DLC is slated to be released on 30th October.

Here is the footage of the DLC for your viewing pleasure.