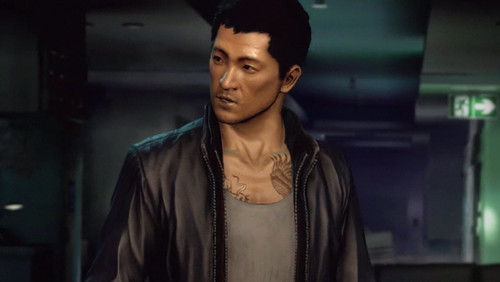 Sleeping Dogs might be a better experience on the PC, but as it is with just about every PC port, it has problems. Overly sensitive mouse controls, camera issues and an overall unstable performance has been plaguing the game since its release, and even with various user fixes, not everyone has managed to solve the problems. The new v1.5 patch finally addresses those issues.

The patch adds the ability to customize the camera and mouse settings and improves stability and the game in general. Here are the patch notes: