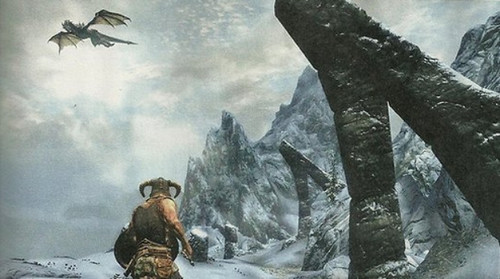 A new update has arrived if you’re still busily absorbed in the massive continent of Skyrim doing whatever it is you’re doing. The update 1.4.27 has gone live today, and fixes numerous bugs and issues.

Don’t expect this to be the end of the line of attention from Bethesdsa though, because the hard-working fellows have promised us plenty of more tweaks to come in the near future.

That means that we have so many more excuses to waste our lives playing Skyrim – something we’re proud of regardless of whoever says what.

Here’s the list of fixes coming in the patch:

Still running into random bugs? check our Error and Crash Fix and Tweaks for Skyrim.