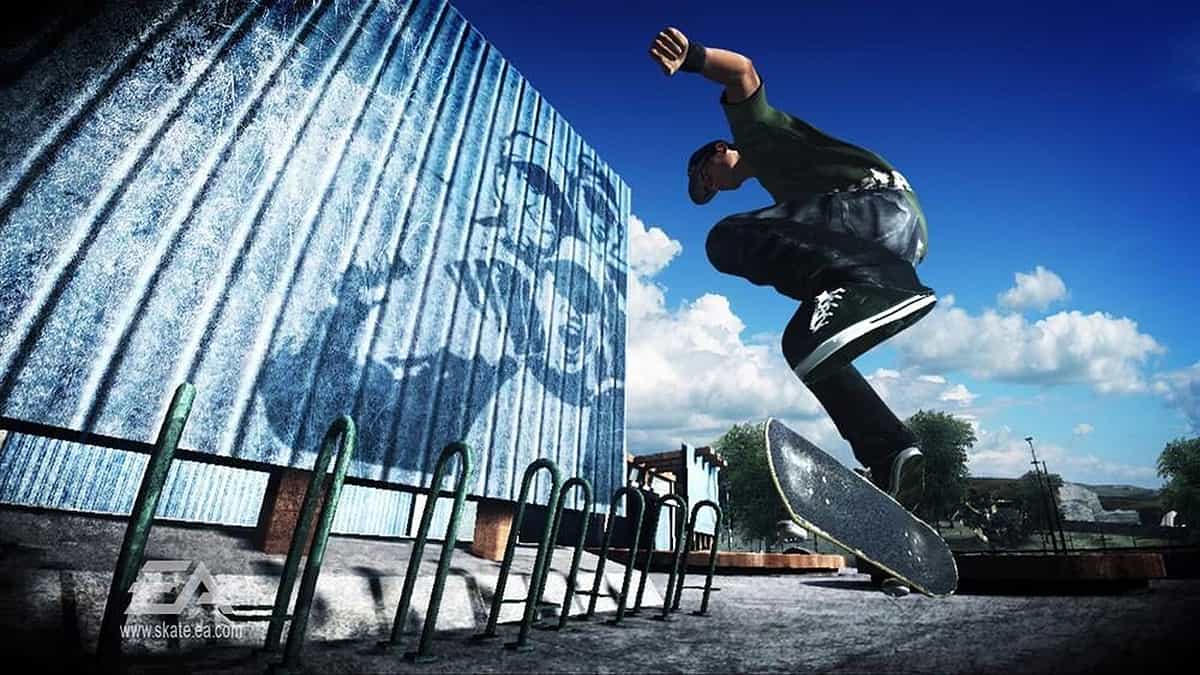 Skate 4 will reportedly emphasize user-generated content, including a mode where players can come together to design entire skate parks.

Speaking during the latest Grubbsnax episode (via VGC) earlier today, host and VentureBeat journalist Jeff Grubb stated that Skate 4 features “a sort of collaborative online free skate mode” where players can work together to create skate parks before doing tricks in real-time.

“This is a mode where you are hanging out with your friends or anyone else who is going to hop onto the server,” explained Grubb, “and then anyone on the server can say, ‘hey, does anyone want to try and lay down some tricks with me over here on this thing?’

“And then someone can lay down the skate park stuff required to do that in real-time with everyone else right there and just say, ‘here’s the ramp we need to make this happen, there it is, now everyone starts doing this.’”

Grubb continued that multiple players can work on a single skate park without any limitations. Items on the obstacle course can be added or deleted on the fly, and anyone in the server can jump in to add another ramp or two if they want.

Those who have already played the game are showering nothing but praise. Skate 4 is said to be incredibly fun and its free skate mode stands to be the most impressive feature of them all.

“I have heard from the people who have played it that it is very fun,” said Grubb. “People seem to be very impressed with the way it feels, that is the big takeaway.”

Grubb furthermore pointed out that publisher Electronic Arts is modernizing the franchise with Skate 4 without taking away too much of what fans loved about the previous games.

There are going to be a lot of customization options for characters and skateboards. There will also be user-generated skins that players can slap on their skateboards for example.

Skate 4 hosted a technical test this week, following which pre-alpha footage of the game was leaked online yesterday. Electronic Arts has since then been trying to remove the footage by issuing back-to-back take-down notices.

Skate 4 will be the first installment in the franchise to release for PC alongside consoles.