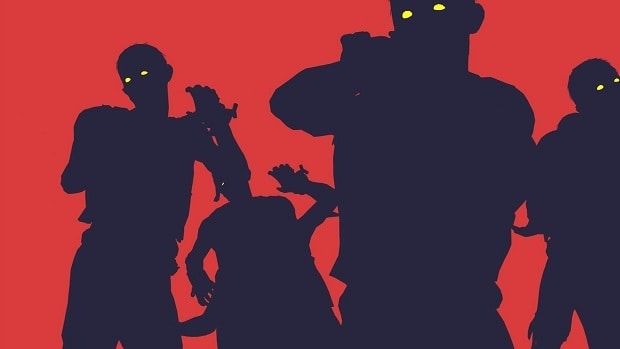 Saber Interactive’s World War Z game is getting closer and closer to its 2019 release date, but we haven’t heard much about the game besides a number of trailers that show off gameplay. Saber Interactive has now given us some information about the different World War Z classes we’ll be playing as.

Much like in the World War Z movie starring Brad Pitt, World War Z tells the story of humanity struggling to survive in the face of a devastating zombie plague, where huge hordes of zombies wash over cities like tsunamis. Players find themselves thrust into the middle of this crisis, forced to work together to survive.

There are six different World War Z classes that were revealed today, each having different specialties and abilities. The classes include the melee-focused and stealthy Slasher, the explosives-carrying Hellraiser, the trap-setting Exterminator, the self-explanatory Gunslinger, the healing Medic, and finally the heavily-armed Fixer, all of which have their own role in how you survive the apocalypse.

The game will be pitting you, as it did Brad Pitt, against a huge horde of zombies as you make your way through many different cities across the world, ranging from Jerusalem to Moscow to New York possibly in a similar manner to Left 4 Dead. While this may not play the same because of its class-based gameplay, it’s still a four-player co-op where you fight hordes of fast zombies.

No matter which of the different World War Z classes you pick though, the game is sure to offer a lot of variety when you get down into it, with lots of different playstyles that will still require a lot of teamwork if you want to survive the hordes.

The World War Z game is supposed to be coming out sometime in 2019, but we don’t know what platforms it’ll be on or exactly when it will release. So, in the meantime, we just have to keep our eyes open for more information.