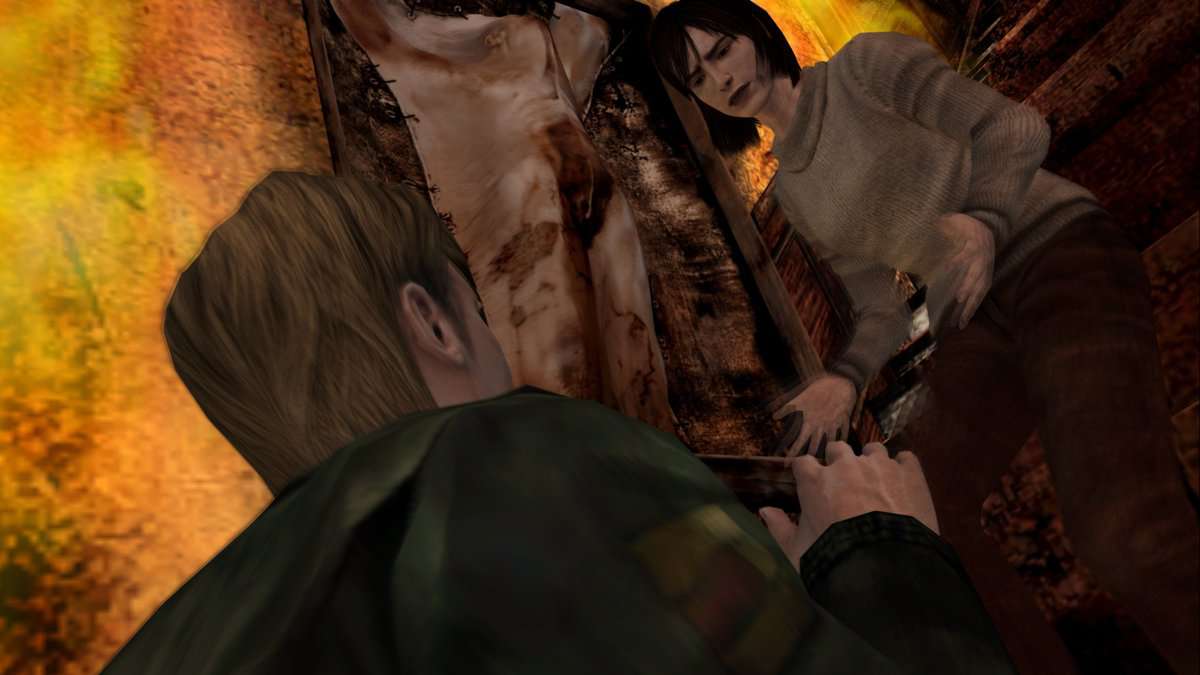 It seems like Konami is finally ready to officially talk about the future of Silent Hill. The publisher has a new page up asking fans to lookout for a Silent Hill related presentation on October 19th, 2022 2:00 PM (PDT). Yes, that is just a couple of days away and we could get all those Silent Hill rumors verified or denied during that presentation.

Recently, a Silent Hill game was rated in Korea providing evidence that a new Silent Hill game is on the cards. Apart from the rating, multiple insiders and sources have indicated towards Silent Hill remake and a new game. It has also been rumored that the rumored Silent Hill 2 Remake is going to be a PS5 timed exclusive.

It would be interesting to see if Konami chooses the exclusivity path as there is also a big chunk of Silent Hill fans on PC and Xbox as well. Fans will be waiting impatiently for the new announcements from Konami this Wednesday.

If you can’t wait for two days, in the meanwhile, you should check out these alleged leaked screenshots of the new Silent Hill Game.

Fans should mark their calendars as we expect some big Silent Hill related announcements on October 19, 2022.