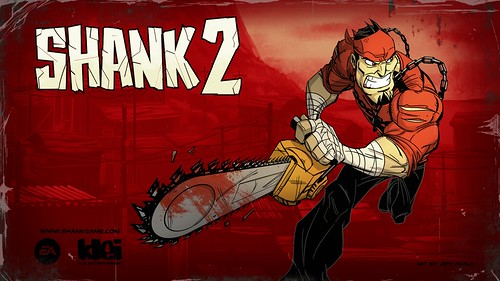 Shank fans shouldn’t be surprised to hear about Shank 2, sequel to the 2D brawling fun platformer. Klei Entertainment, the developer behind Shank 2 is promising more fun along with several gameplay improvements based on the feedback.

Check out the trailer below to understand more about this upcoming game that will be released sometime in 2012.

Klei Entertainment did not comment on when it will happen though, but let’s hope it will be around summer to kill our boredom.