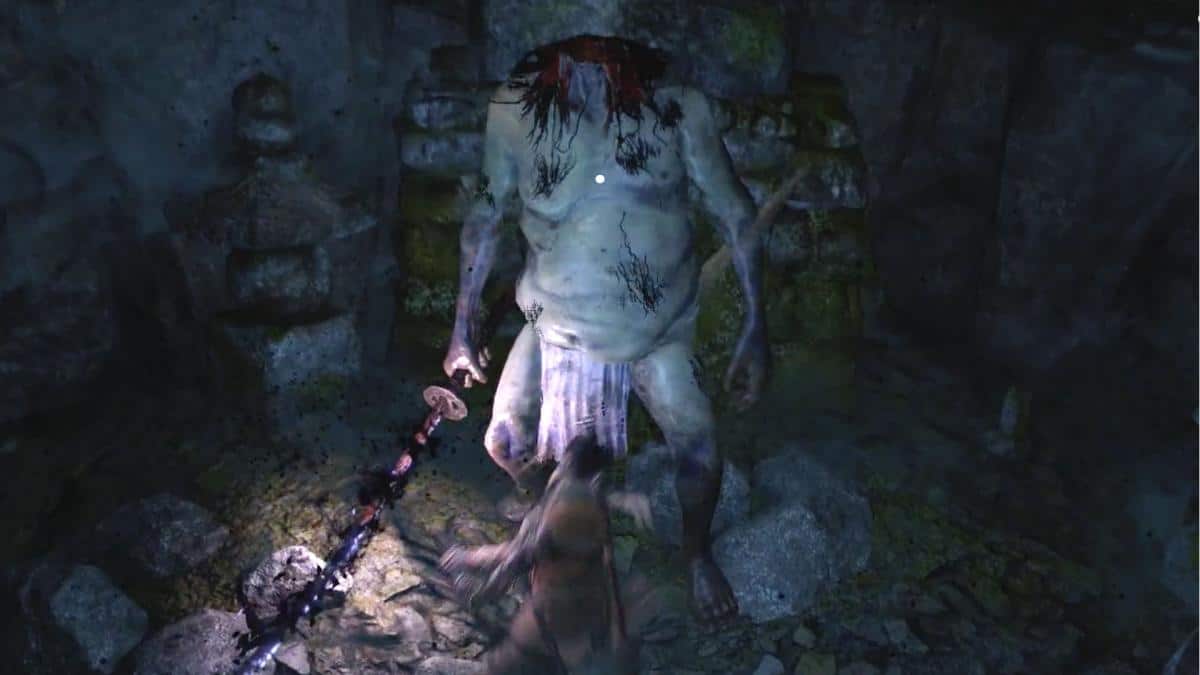 NPC interactions have always been a big part of Dark Souls and Bloodborne. Whether it is uncovering tidbits of lore, following up on NPC side quests, or just purchasing useful items, NPCs in Sekiro Shadows Die Twice always serve a purpose. Our Sekiro NPC Locations Guide will help you locate all the characters in the game.

NPCs in Shadows Die Twice are interesting characters that always offer a deeper look into the setting, events, and story of the world the main protagonist inhabits.

Most of the NPCs you encounter will share a quest for you to follow up on. Depending upon your subsequent actions, you can either succeed or fail in these Sekiro NPC quests.

Other NPCs interact in a more direct manner when it comes to trading, purchasing, and selling items. As you strike a deal with these Sekiro vendors, you gain access to new ways to explore your surroundings and tackle enemies.

Below, we have highlighted the locations of all the NPCs in the game and touch up briefly on their role or function for the player and the game’s setting.

You will find Kuro at the very beginning of the game. Perhaps the character playing the most significant role after the protagonist, Kuro is the master of Wolf and a descendant of an ancient and powerful clan.

Kuro is a young dignified boy and his presence in the Ashina clan is one of the central plot element to the narrative of the game.

This elderly Buddhist monk resides in the ruined Dilapidated Temple where he sculpts Buddhist symbols and statues as reverence to his life-long goal of spreading peace and helping those who seem to be wounded in battle.

Our protagonist is also brought back to his full ability and strength, thanks to the healing ointments used by the Sculptor in the opening minutes of the game.

Additionally, he also grants Wolf the Shinobi Prosthetic Arm that has great utility in combat including a Grapple Hook to make movement fluid and versatile.

Thanks to this particular NPC, the main character can revive and seek temporary refuge and rest at the Sculptor’s Idols riddled throughout different spots. The player can also return to the Sculptor for acquiring skills or upgrading them.

Emma is another NPC dedicated to helping Wolf along with his noble journey of truth and virtue. She also resides in the Dilapidated Temple and is responsible for upgrading the capabilities of the healing consumables called the Healing Gourd.

All you will need to do in return is to bring Emma material known as Gourd Seeds.

Another companion of Wolf and supporter of the noble cause, Hanbei is a combat expert who is found up the snowy path in Dilapidated Temple. In addition to providing combat tips for better-utilizing mechanics and tools of the Shinobi System like parrying, blocking, dodging, and striking, the player can train with the NPC to put newly learned moves to the test.

Practice makes perfect after all! And that saying is ever so truer to Shadows Die Twice so you will find it useful to practice some sessions with the undead combatant himself.

Inosuke is a soldier who is on the cusp of death as he lays beside a rock near the Wall of the Ashina Outskirts. The location precisely is between the Gate Path and the Stairway Idols.

No matter your actions, Inosuke will die shortly after your interaction though this sad news would not have reached his mother’s ears so that is where you are headed next.

His mother, a woman in a red robe, is found nearby in a destroyed house. Interact with her to receive the Young Lord’s Bell Charm that will later allow you to gain entry into the Hirata Estate.

If you have acquired a quest from Emma regarding the Dragonrot sample, you can acquire this particular item from the mother of Inosuke, she will be cured of her paranoia and she will die a peaceful death.

On the more character and stats progression side of things, you can acquire items for immediate effects in battle and outside of it through the Battlefield Memorial Mob vendor.

He operates from two locations with each outlet holding different items to be purchased. The various coin purses upgrades and Prosthetic Tools can be acquired both from the Ashina Outskirts spot or that in the Ashina Castle.

The former can be reached after you bring down the boss enemy, Gyoubu Oniwa,so just head to the area above the battle arena for the merchant.

This is another merchant who will deal with you with regards to upgrades to your Prosthetic Arm for new abilities and offensive options for combat as well as other useful items including Firecrackers and other throwables.

From where Inosuke lays beside the rock, grapple to the point on the left and again as you move up to the top of the cliff where you will find the particular merchant.

You will find Anayama the Peddler at Ashina Outskirts just before the Chained Ogre boss near the Outskirts Wall: Stairway Idol.

Our Sekiro NPC Locations Guide is currently a work-in-progress. We will continue to add more locations in the days to come. Be sure to stay tuned!