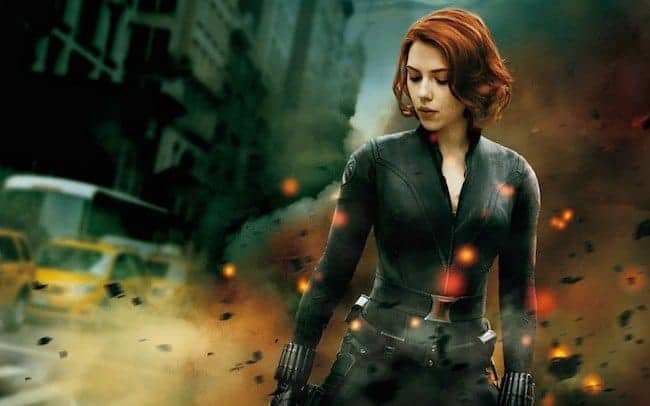 Scarlett Johansson could possibly end up being the most paid actress in Hollywood when she agrees to star in the rumored Black Widow movie.

According to a new report from Daily Mail earlier today, sources close to the matter have confirmed that Marvel is making a deal worth about $25 million to convince the actress for the role of the deadly Russian sleeper agent.

There will also be sizable bonuses if the standalone Black Widow movie performs exceptionally well in the box office. This is said to be about $6 million extra, provided that the total earnings exceed $900 million worldwide. Considering that the Marvel Cinematic Universe has enjoyed overwhelming success in the last decade, is is unlikely that the upcoming movie will fail to reach the aforementioned threshold.

In addition, Johansson is said to be working closely with screenwriter Jac Schaeffer and negotiating for her name to be mentioned in the list of producers for the project.

If everything goes as planned, and both sides agree on the presented demands, the standalone Black Widow movie should be hitting theaters worldwide sometime in 2020.

Johansson filled the shoes of Natasha Romanoff, Black Widow, for the first time in Iron Man 2 back in 2010. She then went on to reprise the role in The Avengers in 2012, Captain America: The Winter Soldier in 2014, Avengers: Age of Ultron in 2015, and Captain America: Civil War in 2016. She will also be present in Avengers: Infinity War this year as well as the second installment in the saga slated for 2019.

To shed light on how large the wage-gap is between male and female casts, Robert Downey Jr. started with $50 million for his role as Tony Stark in the first Iron Man. Even with the new bump, Johansson will still be earning lower than her colleagues.