How to Level Up Fast in Scarlet Nexus 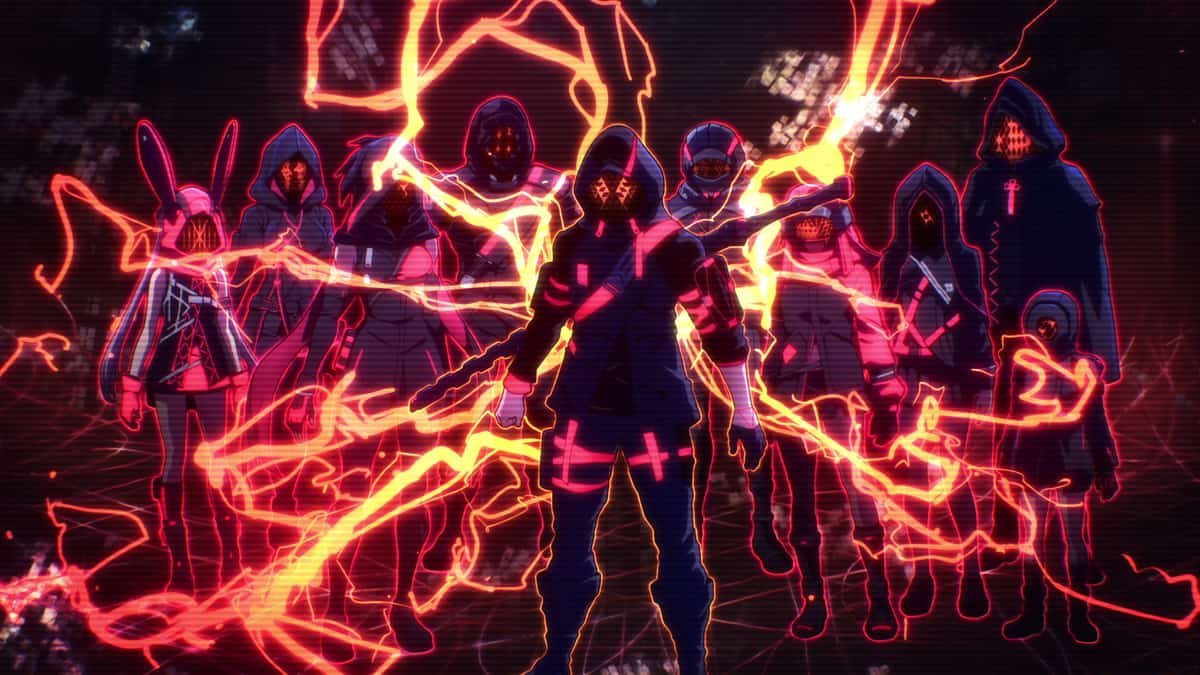 How to Level Up Fast in Scarlet Nexus

Brain Points or BP is one of the most important resources you can acquire, as it allows you to invest in the Brain Map and acquire new skills, to help you through the game. Grinding is a bit of a time-consuming process in Scarlet Nexus and unfortunately more or less your primary source when it comes to leveling up and earning money.

How to Farm XP in Scarlet Nexus

Leveling up in Scarlet Nexus is available from one single source; killing enemies. However, mindlessly grinding to a higher level might get extremely tedious extremely quickly. Which is why we prepared this guide to make XP farming as efficient as possible in Scarlet Nexus.

There are a few things you can do to boost that XP for leveling up in Scarlet Nexus that we’ll be showing you below.

Battle Others
Others are the main enemies of the game, and there is no faster way of earning more XP than to kill and farm as many Others as you can. The more enemies you kill the more XP for you to collect.

Play The Story
The story has plenty of phases that provide exp when completed, there are numerous Others for you to fight and grind for exp in Scarlet Nexus.

Finishing Quests
Each quest, whether from the main story or side quests given to you by different characters around the game’s worlds, will net you a good amount of exp when completed. So, they are a good source. For side quests, you should approach characters with diamond-shaped boxes on their head.

Acquire Overkill
Overkill unlocks early and is pretty useful for earning more exp. All you have to do is, hit enemies when their crush gauge is down, and boom! Easy exp boost per kill.

Backtracking!
Backtracking into previous areas can be helpful for farming as every time you enter an area through the World map the enemies will respawn, so it’s basically an endless loop of farming and grinding but useful for leveling up fast before a tough area.

Bring other characters and players in your part with more SAS abilities to unlock more areas and tougher fights, rewarding more exp in Scarlet Nexus.

Use Brain Dive
When your Brain Drive Gauge is full, activate your Brain Drive, and during its active duration all actions you perform, net you bonus exp in Scarlet Nexus. So, make the most of that time and gain as much exp as you can.