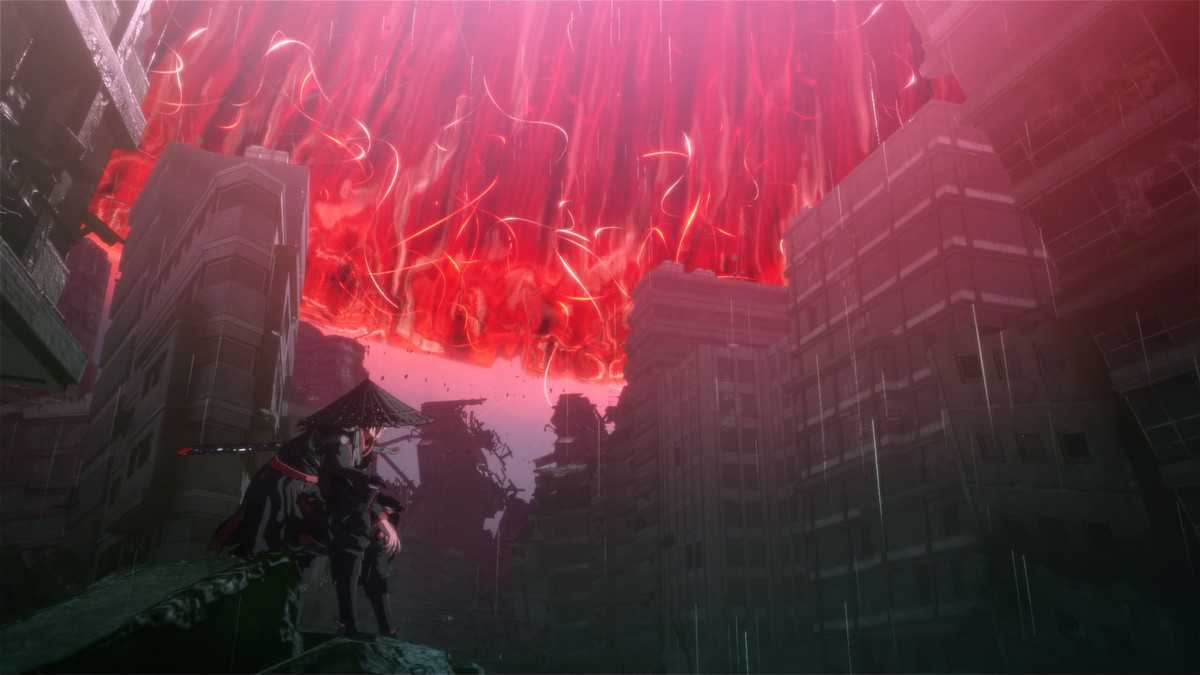 In Scarlet Nexus, the Struggle Arms System (SAS) is a game mechanic which allows you to lend the powers of your team and use them in combat and fights. In this guide, we will list down everything there is to know about the SAS Powers in Scarlet Nexus.

SAS is a psycho-kinetic ability that borrows the psychic skills of your allies by linking your brain to theirs through a virtual connection.  Using this, you basically have access to elemental powers and other abilities that your party members do and can use them at will.

This allows for a lot of different party combinations and builds that can help you in a variety of combat situations by augmenting your attacks with these psychokinetic abilities in Scarlet Nexus.

How to Use SAS Powers in Scarlet Nexus

In Scarlet Nexus, using these psychokinetic powers is quite straightforward. SAS Powers can be activated by holding down ‘R1’ on PlayStation and ‘RB’ on Xbox consoles and then selecting the power you want to obtain from your allies.

In Scarlet Nexus, when you hold R1/RB button, it will show faces having corresponding buttons and each face will be of a team member whose powers are available to be borrowed. Each face button will have a varied power depending on the number of party members you presently have with you, as well as its own usage and cooldown meters.

Depending upon your unlocked skills, you can use a number of different SAS Powers at the same time. You have full control of when you want to start a SAS power and when to stop it.

Deactivating a single SAS power is the same way as you activate it, by holding the R1/RB button and then choosing the power you want to stop. Pressing R3/RS will deactivate all the active SAS powers.

How to Level up SAS Powers

In Scarlet Nexus, the Struggle Arms Systems can also be leveled up as you progress in the game. In order to increase the SAS Power levels, you will need to increase the bond level with your allies, whose powers you borrow.

Bond Levels with team members can be increased by gifting them items, replying to their brain messages, and taking part in combat with them on your team. The gifts you can give to your team members can be obtained from Satori’s shop, completing side quests or as loot items in the open world.

When trading for a present in the shop, a little heart icon next to their face indicates which character would appreciate the item the most. A tiny checkmark will appear next to someone’s face if you’ve already given them a certain gift.

Below we have explained the different SAS Psychokinetic powers that are present for you in the game.

Electrokinesis SAS ability is available when you have Shiden Ritter in your team. This SAS power will charge your attacks and Psychokinesis with electricity, which is able to inflict Shocked status to enemies when they are hit with it multiple times.

Electrokinesis SAS is useful against enemies that have Soaked status. Electrokinesis also provides combo sparks which are great to damage enemies in the air.

The Velocity SAS ability is available when you have Arashi Spring in your team. It provides ‘Hypervelocity’, which will increase your movement speed compared to the area around you. This is very useful against enemies who have fast movement speed, as it will slow them down making it easier for you to defeat them.

The Duplication SAS ability is available when you have Kyoka Eden in your team. This SAS power grants you duplication power that can be used for Psychokinesis. Enemy shells are simpler to shatter when this ability is active, and you can assault with numerous items. When you want to kill off multiple foes at once, it is a really great method.

The Invisibility SAS ability is available when you have Kagero Donne in your team. This SAS power grants you the ability to go invisible and vanish, making you undetectable when near the enemies. With this ability, your basic, special and psychokinesis attacks will do critical physical and crush damage as long as you remain undetected.

The Pyrokinesis SAS ability is available when you have Hanabi Ichijo in your team. This SAS power grants your weapons a flame that does increased damage, as well as inflicting the enemies with Burned status. It is really useful against Oiled enemies.

The Clairvoyance SAS ability is available when you have Tsugumi Nazar on your team. This ability makes your vision better, making you able to detect invisible enemies. Clairvoyance will also make it easier to perform perfect dodges and read attacks.

The Sclerokinesis SAS ability is available when you have Gemma Garrison in your team. Sclerokinesis will harden your body, resulting in no damage from enemy attacks for a short period of time. It is really useful when you are stuck in a swarm of enemies.

The Teleportation SAS ability is available when you have Luka Travers in your team. This ability will swap steps for teleportation moves, making it very useful against strong enemies. You can quickly attack enemies and then move away from them in an instant using this. It also allows movement through walls, making it easier to access some places.

The Psychokinesis ability is available by default to both Kassane Randall or Yuito Sumeragi. By hitting the correct buttons, you may control all nearby items and utilize the Psychokinesis field to attack with all of them.