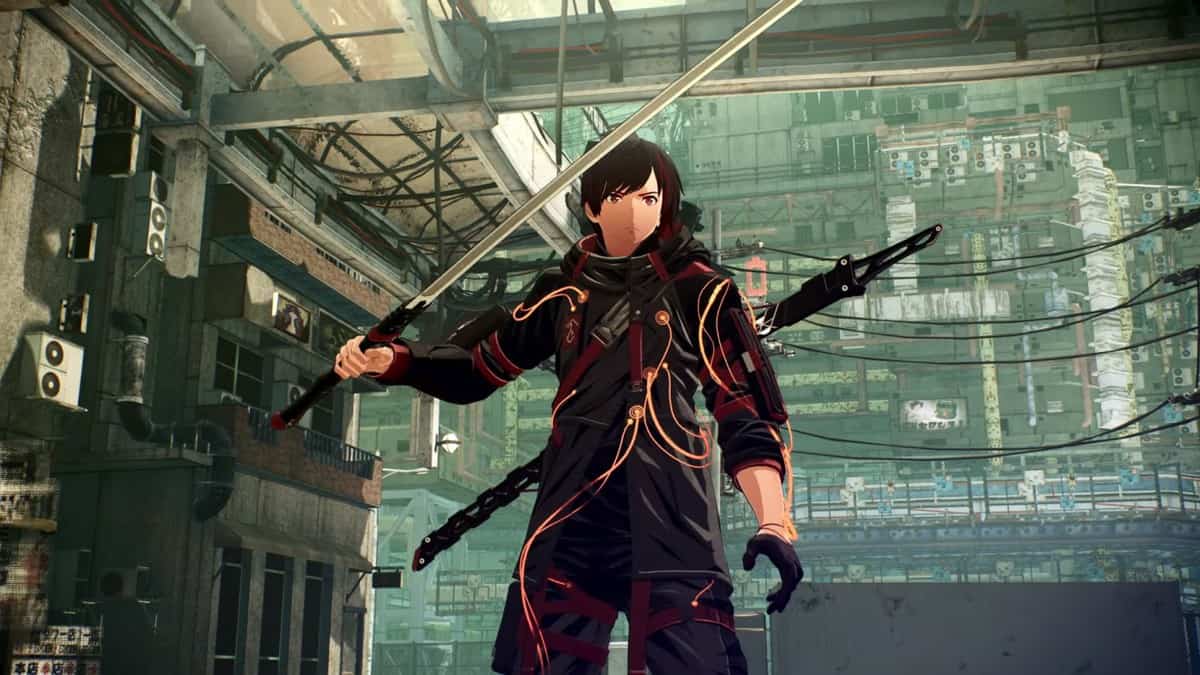 As is tradition with RPG games, Scarlet Nexus has its skill tree which allows the players to tailor their character according to their playstyle. The skill tree in Scarlet Nexus is called Brain Map and it is divided into several branches, each branch focusing on a specific type of skill.

Our goal with this guide is to familiarize yourself with all of the available skill branches and the skills within those branches, so you can decide which skills you want to get without much confusion.

Both Yuito and Kasane can have their skills and we will be recommending some good ones for both of them.

You will earn BP points in Scarlet Nexus. These BP points can be used to unlock skills through the Brain Map. As you progress through the story, your Brain Map will reveal newer skills to enhance your character and SAS powers so you should always save your BP for better or more suited skills.

To save up some extra BP, you should backtrack to older areas and farm until you level up. You will earn BP to spend on unlocking skills as you level up in Scarlet Nexus.

Branches of the Brain Map

The Brain Map has been divided into 4 Branches, and each branch focuses on a certain category of skills which makes it easy to plan which branch should you be focusing on while keeping your playstyle in mind. The 4 branches of the Brain Map are:

When you have so many skills to choose from it becomes a bit difficult to decide which one you want to go for so we will be helping you out by recommending a few of our picks for both Kasane and Yuito.

Kasane is a more support-focused character so the skills you choose for her must be around supporting and survivability. We recommend the following Brain Maps skills to be unlocked earlier for Kasane:

Yuito is stronger than Kasane and is quite fast as well so you should tailor him to be an agile fighter. Choosing skills that boost Yuito’s attacking power and give him buffs would be ideal. We recommend the following skills for Yuito: