Scalebound Was Cancelled Because Of Unreal Engine, Not Embezzlement 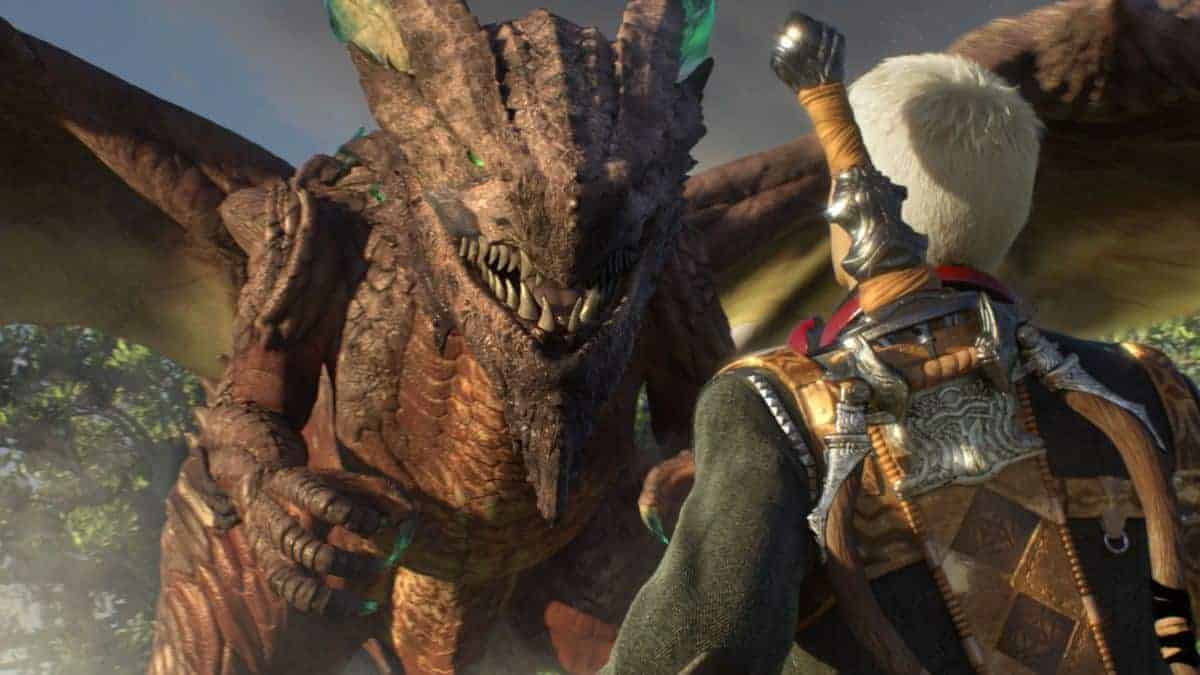 It has been around five years since publisher Microsoft cancelled Scalebound without providing an official reason. There were damning rumors at the time that Microsoft pulled the plug because developer PlatinumGames was misappropriating its given funds but which, as it turns out, was not true at all.

Taking to Twitter earlier today, Windows Central editor Jez Corden confirmed that the “industry rumor” of PlatinumGames using Scalebound-directed funds on its other projects was completely false. The real reason Microsoft cancelled Scalebound was because of its requirement of using Unreal Engine, which PlatinumGames was completely unfamiliar with at the time.

The Unreal Engine requirement, presumably for multiplayer features, ties in with an apology director Hideki Kamiya gave after Scalebound was cancelled. He stated then that PlatinumGames was not experienced enough to create a game with an emphasis on online features.

1. was an industry rumor, but been told now that wasn't actually true. the real issue was the requirement to use unreal engine, which PG was unfamiliar with.
2. also not really true, NDAs dictated what they could and couldn't say, etc.
3. subjective

The cancelled game resurfaced in the past week after PlatinumGames new CEO Atsushi Inaba expressed a wish to “have a proper discussion with Microsoft” about reviving Scalebound.

“We did a lot of work on it, and it’s no use Microsoft keeping the game in its current form, so we’d like to do something about it. Phil! Let’s do it together!” Inaba told IGN earlier this week.

Microsoft has been securing developers and through that, first-party offerings for Xbox. Scalebound was supposed to be an exclusive release for Xbox One and PC back in 2017. There is no telling if PlatinumGames has come around to lock in multiplayer features but there stands the possibility of reforming the game as a single-player role-player.

PlatinumGames more recently cited that it will be placing a large focus on live service games in the future. That may perhaps be why the developer wants Microsoft to give Scalebound another chance.