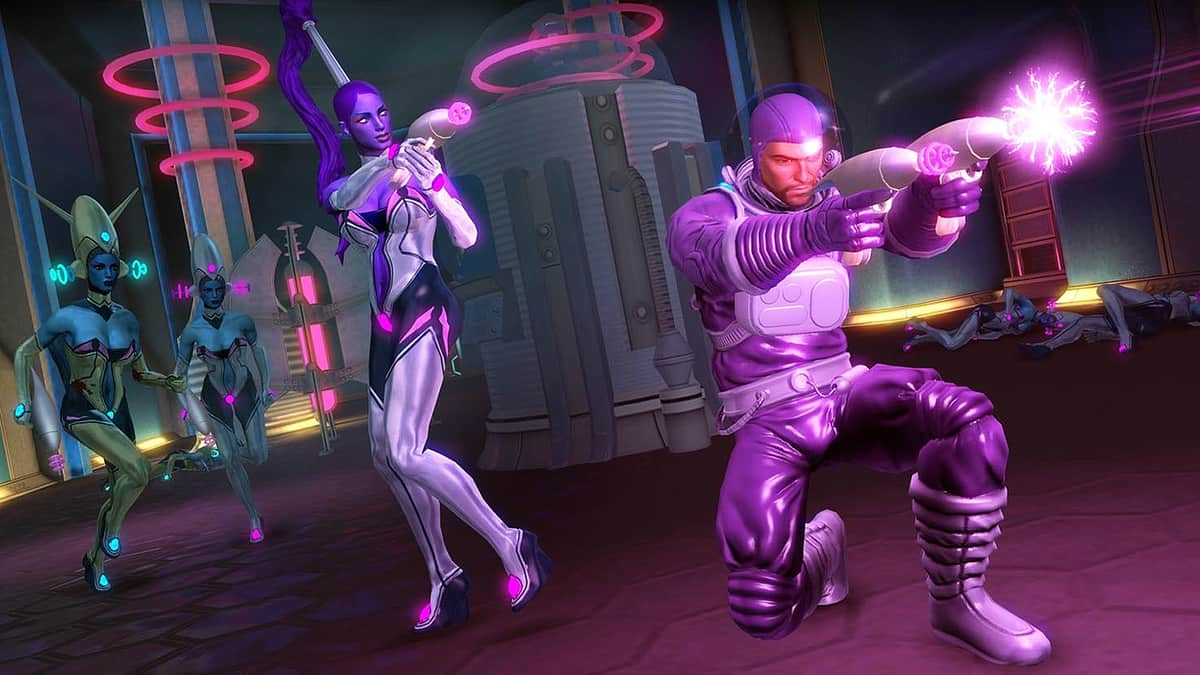 Saints Row: The Third could possibly be receiving a remastered version in the coming months, nearly a decade after the original release.

According to a product listing (via Gematsu) placed by GameFly earlier today, Saints Row: The Third Remastered will release for PlayStation 4 and Xbox One on May 7, 2020. While not mentioned, the remastered release — if legitimate — will probably be “The Full Package” and include nearly two dozen post-release expansion and add-on packs. That will cover the season pass as well as a ton of cosmetics, weapons, vehicles, missions, and similar content.

The only thing remaining now is for Volition to make the announcement. Since the suggested release date is only two months away, the developer should be making it official in the coming days unless the listing proves to be a hoax.

GameFly is listing an unannounced Saints Row: The Third – Remastered for PS4 and Xbox One with a May 7 release date.

Saints Row: The Third was released back in 2011 for PlayStation 3, Xbox 360, and PC. Volition used backwards compatibility to land the game on Xbox One in 2017. Saints Row: The Third then found itself on Nintendo Switch last year, albeit with a lot of criticism since the game was deemed not suitable for a poor frame-rate-running port by critics and players.

For those wanting a new installment and not a remastered release, Saints Row 5 is currently “deep in development” at Volition. The developer, however, has refrained from sharing any details so far. According to parent company Koch Media, the first batch of details will be dropped sometime in 2020. Perhaps Saints Row: The Third Remastered will provide an opportunity for the developer to start revealing the new installment.

In either case, Saints Row 5 is definitely eying a release on next-generation consoles, meaning also that a release in late 2020 is not in the books. Volition is likely to keep talking about Saints Row 5 throughout the year before launching the installment somewhere in 2021.