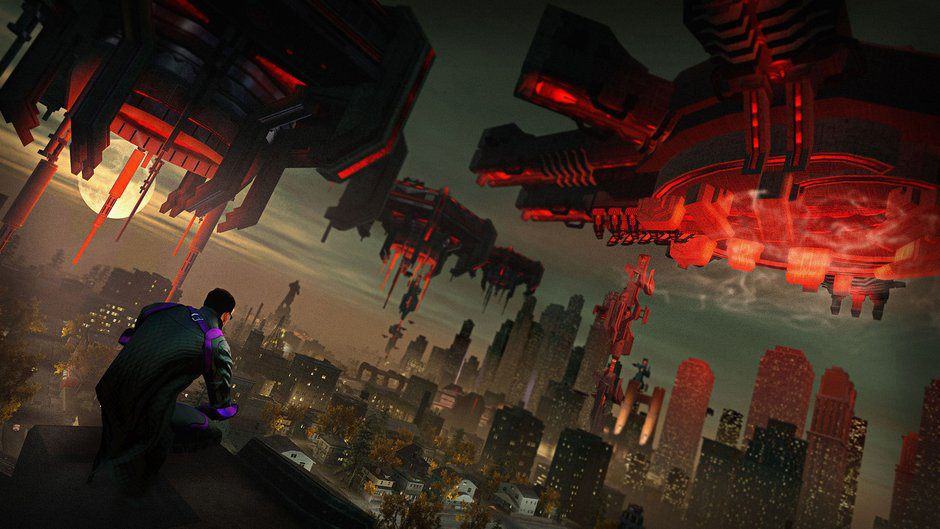 In Saints Row 4 we go up against the greatest threat the Third Street Saints have ever had to go up against; Aliens. Step into the shoes of the president as he wrestles with right, wrong, good, evil and the complexities of choke slamming his citizens into the sidewalk.

One of the ways you can help the head of state take back the virtual city of Steelport is by disabling the Hotspots located in the game. These hotspots are similar to Flashpoints, but while those are deleted altogether, Hotspots need to be taken over.

They are also significantly more difficult to complete as compared to Flashpoints, and as a result there are only six of them. The hotspots are important areas of the game that are under the control of the Zin.

Click the image to open the map in a new window! 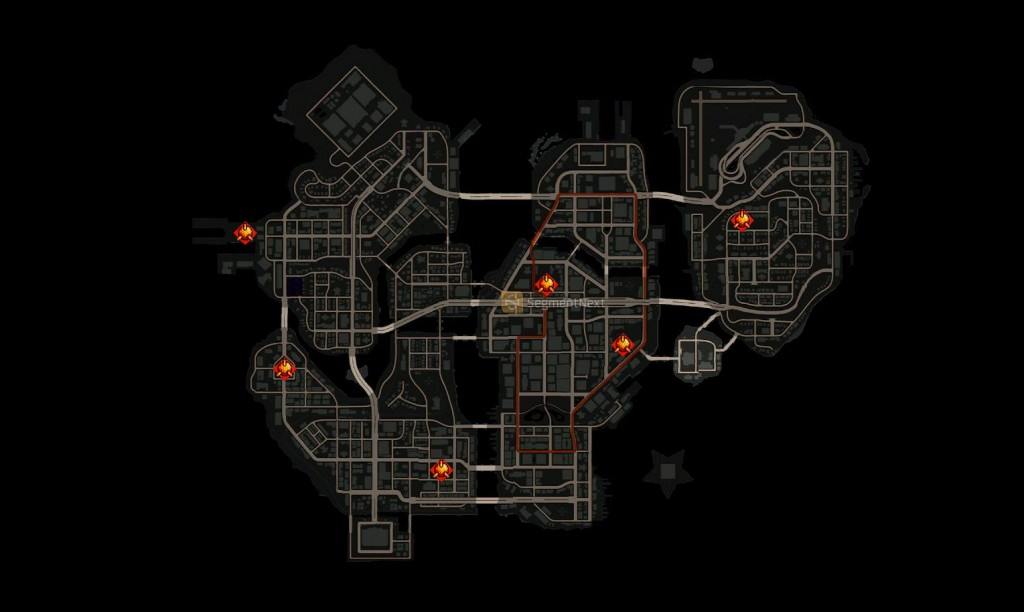 You’ll recognize them when you see a large domed energy field with a number of tendrils of power snaking off to nearby roofs. These tendrils lead to generators that are powering the force-field.

The generators are usually quite well protected, with multiple manned turrets nearby that can deal heavy damage to you. Some of these are on platforms floating high above the ground so you may not be able to take them down if your powers are not upgraded.

Once the hotspot is vulnerable, you need to access the computer console on the structure that is revealed.

Interact with it and your character will start to go to town on the console. This takes a bit of time and you will be vulnerable during this period so it would be best if you make sure that there are few threats around. However, if you can take over the Hotspot despite being attacked all the enemies around will die instantly when you take it.

Taking control of a Hotspot allows you to take control of large neighborhoods and districts of the city and also rewards the players with a lot of cash and experience. As such you should aim to take as many of them out as soon as possible.