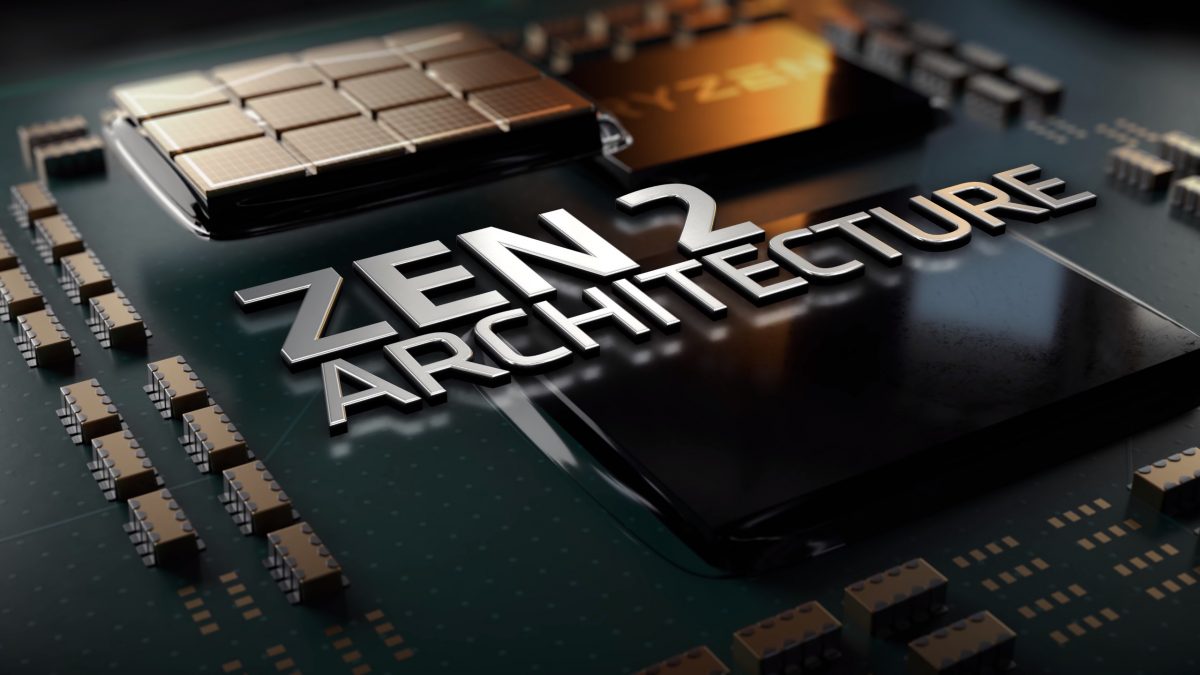 This is surprising since Ryzen 9 3950X is a 16-Core CPU while the Core i9-9980XE is an 18 Core CPU. The benchmarks were leaked on Geekbench via Twitter user TUM_APISAK. 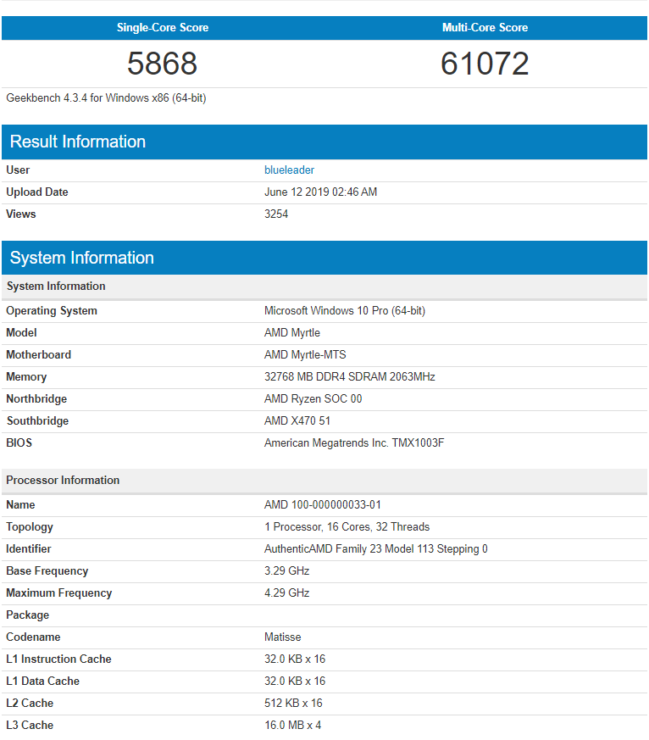 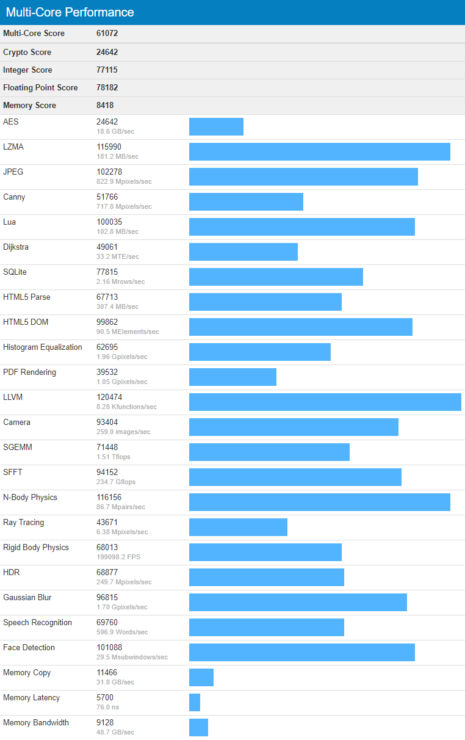 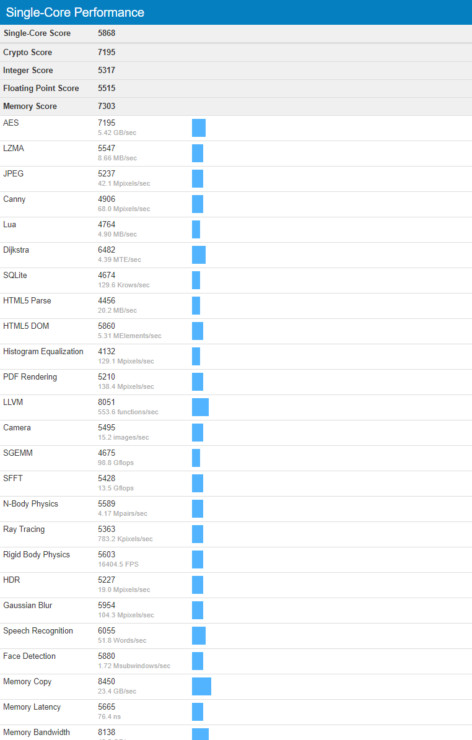 Now let’s talk about the benchmark scores. The AMD Ryzen 9 3950X got 5868 points in single-threaded and 61072 points in multi-threaded processes.

However, Intel Core i9-9900K takes lead over Ryzen 9 3950X in single-threaded performance due to its 5 GHz single-core frequency boost.

But, given that the sample features lower base and boost frequency compared to the final specs, the results might differ once the CPU releases. Also, with a 5 GHz overclock, AMD Ryzen 9 3950X will most probabaly beat Intel Core i9-9900K in single-threaded performance.

Not to mention, Ryzen 9 3950X features Precision Boost Overdrive algorithm which grants the CPU an additional 200 MHz boost in CPU frequency. All of this combined, 3950X will definitely beat Core i9-9900K.

Despite Intel’s latest Core i9-9900K featuring 5.0 GHz boost for all of its Cores, Ryzen CPU has managed to beat it. The reason could be the higher Core/Thread count for Ryzen 9 3900X.