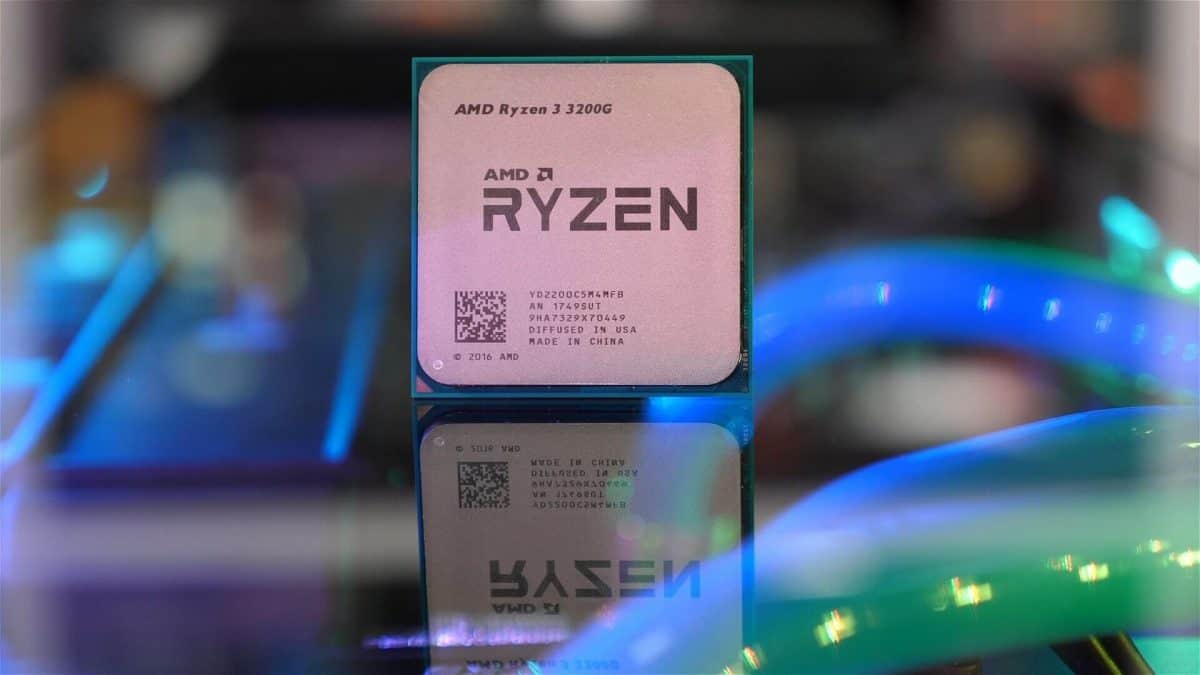 PC enthusiasts are eagerly waiting for Ryzen 3000 CPUs. AMD is being silent about when its CPUs will launch but leaks and rumors aren’t making the wait easy. This time AMD Ryzen 3200G and Ryzen 3400G have been leaked.

The leak comes from Chiphell forums where a user posted a couple of pictures of AMD Ryzen 3200G and Ryzen 3400G. However, the user didn’t reveal from where he got his hands on the chips.

According to the user, both AMD Ryzen 3200G and 3400G will launch the same day at AMD CEO Lisa Su’s Computex keynote which will take place on May 27. 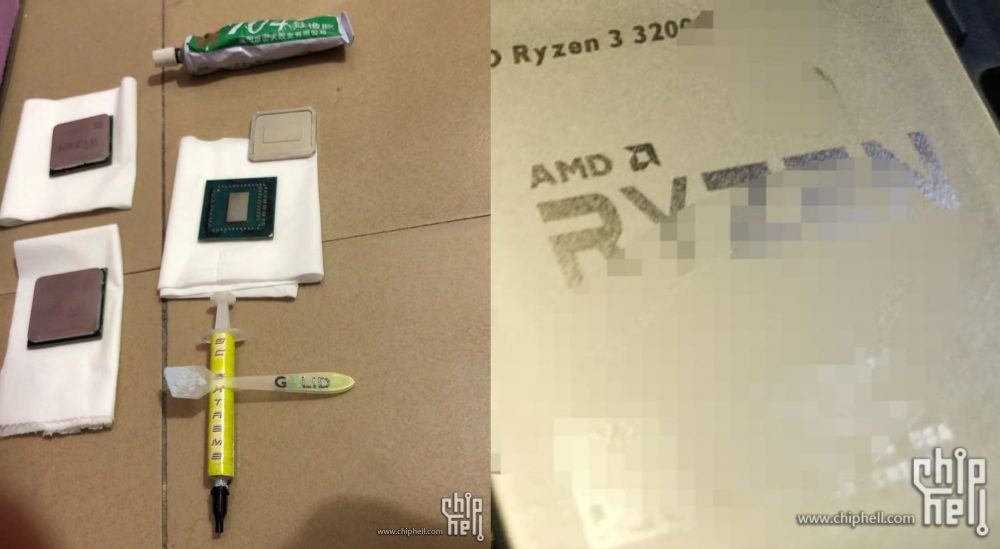 However, given that it’s just a rumor take it with a grain of salt. However, it’s about time AMD releases successors to fan favorite AMD Ryzen 2200G and 2400G.

Ryzen 2200G and 2400G themselves are quite powerful desktop APUs. These are capable of 1080p gaming but, you would have to make some sacrifices in graphics quality.

Speaking of APUs, AMD APUs also power Xbox One and PlayStation 4 along with their upgraded counterparts. Next-gen consoles being powered by AMD APUs is very likely given that Sony and Microsoft intend to support Xbox One X and PS4 PRo along with PS5 and Xbox Anaconda.

Reportedly, AMD Gonzalo APU will power both PlayStation 5 and Xbox Anaconda. According to the leak, the APU features 8 physical cores, base clock of 1.6 GHz, and 3.2 GHz boot clock.

Many are speculating the APU to be based on the Zen architecture. If that’s true then the performance leap will be significant and the consoles won’t be held back due to low powered CPUs.

Xbox One X features 6 TFLOPs of GPU compute but not all developers are able to take advantage of it because of its CPU. This leak also falls in line with a previous rumor that PlayStation 5 features an 8-Core Ryzen CPU and is a solid 4K/60 FPS console.

Not only that, the APU features Navi graphics which is capable of delivering real-time ray tracing on consoles. A feature that is currently exclusively available for Nvidia RTX GPUs will soon be available for consoles.