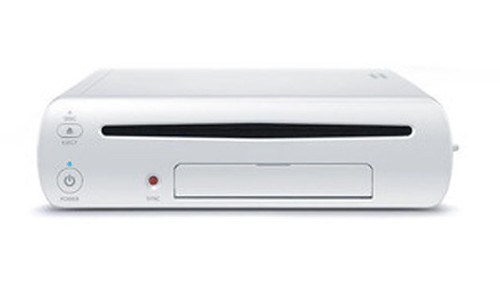 Nintendo has realized the fact that it’s time to expand. With 3DS struggling to attain the projected position in the market, Nintendo plans to use the powerful technology available today to expands its reach to the hardcore gamers with the launch of Wii U.

It’s true that Nintendo has a separate market and games like Legend of Zelda are still unmatched but better visuals won’t do any harm. Nintendo’s Wii U may be the first step towards the modern-day concept of gaming.

Those who obtained Wii U developer kits gave mixed views about the upcoming console but it was considered to be 50% more powerful than the current Xbox 360 and PS3. The stats might be slightly extravagant considering the specs reported by someone working on porting a PS3 game to Wii U:

Wii U Daily also reported that Nintendo is testing two versions of the console, one with 768MB RAM and other with 1GB.

These specs were revealed to the developers back in March and since there is still a year before Wii U’s release, the final specs can be different from this.