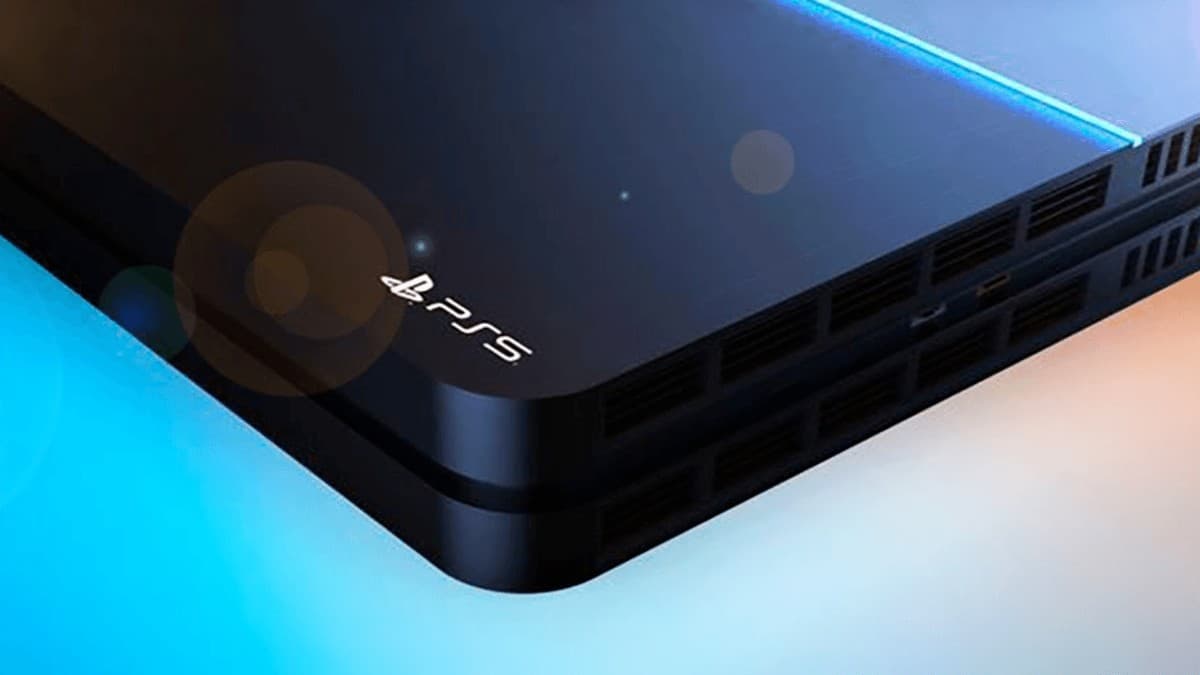 A new report shows that PS5 could have more raw power than an Nvidia RTX 2070 Super GPU, thanks to teraflops count fixed at 9.2. Insider Komachi revealed this news and more.

PlayStation 5 release date has been set sometimes in 2020. This obviously means testing and work on the platform are currently underway at Sony’s partners at AMD to have a clearer idea of where it should be headed after revealing the first particulars on the architecture of the console.

Based on this report, we learn that AMD might be currently testing APU Oberon A0 in three different configurations, called gens. Gen2, which should be the latest and most likely the one which we’ll find in PlayStation 5 next year, would be running at 2.0 GHz.

We’ve been already told that PlayStation 5 will be based on the newest RDNA microarchitecture, an evolution in comparison with PS4 and PS4 Pro’s GCN. As calculated by Twitter user Is a Parrot, this microarchitecture would allow granting 9.2 teraflops on RDNA, which would be the equivalent of 14 teraflops on GCN.

Now, some comparisons, via PCMag: PS4 Pro runs at 4.2 teraflops, Xbox One X at six teraflops, which makes it the most powerful console around at the time being. On PC, instead, Nvidia GeForce RTX 2070 achieves 7.5 teraflops, 2070 Super around nine teraflops, RTX 2080 10.1 teraflops circa.

So, as you can see, PS5 would be in the middle of RTX 2070 Super, which costs around $500, and RTX 2080, priced at about $800. Considering that those are the most powerful GPU on the market and that a next-gen console would not cost more than $500, overall, it looks like it would be a good compromise.

This equates to 9.2 TF on the RDNA architecture. Or roughly 14 TF on the GCN Architecture aka over double the power of the X1X. Almost RTX2080 power.

BREAKING: THIS IS PS5. According to this leak- the GPU will be clocked at an insane 2ghz.

This equates to 9.2 TF on the RDNA architecture. Or roughly 14 TF on the GCN Architecture aka over double the power of the X1X. Almost RTX2080 power.