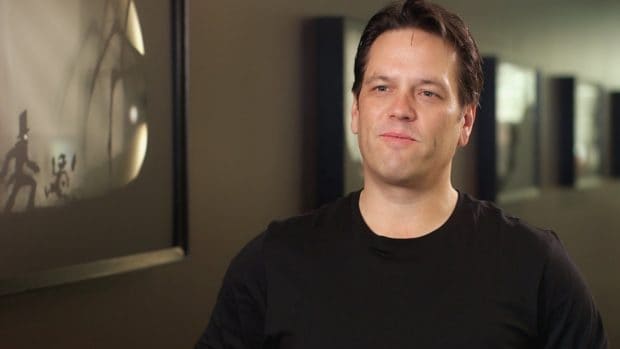 Microsoft’s E3 2018 press event is going to disappoint those hoping to see exclusive games. According to a 4chan leak, the conference will focus on very few and most already announced exclusive games. Moreover, third and second party content will be the focus.

A different source close to Microsoft Studios spoke with SegmentNext, saying that Microsoft’s first party games aren’t yet ready and the company does not wish to reveal content early, to avoid the same mistake they made with Crackdown 3.

However, there are still plenty of surprises in store such a reboot of the Splinter Cell series. Micheal Ironside is returning as Sam Fisher. Ori and the Will of the Wisps, Borderlands 3, and a game called Halo: Genesis, a reboot of the series.

A lot is riding on Microsoft’s E3 2018 press event, it will determine how the final phase of Xbox One’s life cycle will turn out. Microsoft needs to play its cards right or risk ending this generation on a bad note. Thankfully, Rare is hinting at a Perfect Dark reveal so Microsoft’s E3 event may not be all bad.

Meanwhile, Sony has already announced many of its great exclusives and all it needs to do is put release dates on them.

How do you think Microsoft’s E3 press event will turn out? Let us know what you think in the comments below.