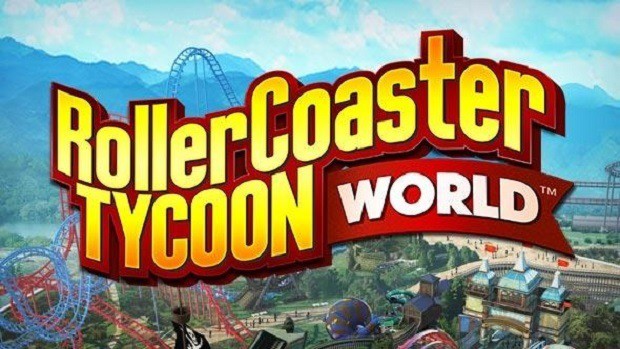 Furthermore, we also know that the game will have features that we have already seen in the previous titles, RollerCoaster Tycoon Adventures will also have features that are exclusive to the Nintendo Switch. That is something that we are looking forward to. RollerCoaster Tycoon has already been successful on PC and on mobile devices and now we will see how well it is going to do when it comes out for the Switch.

While information regarding the upcoming title is scarce, Atari did promise that the game will feature a sandbox mode and a Tycoon Career Mode with scenarios. While these are features that we have already seen on PC, it is something new for Switch users to look forward to. 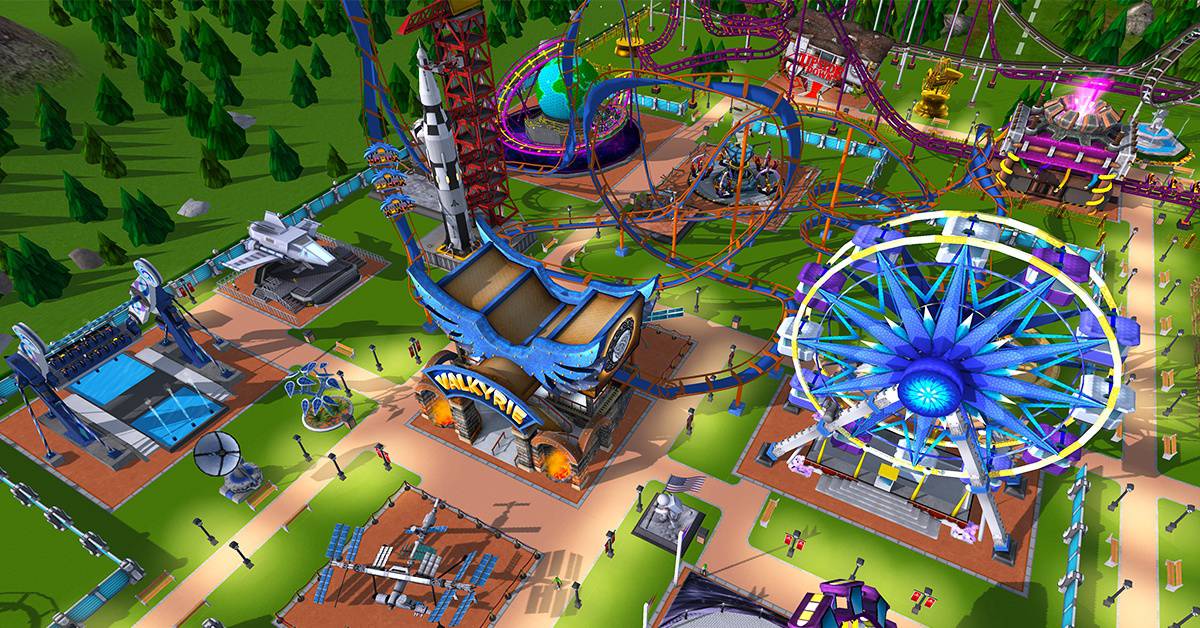 A couple of games have been announced for the handheld in the past couple of weeks. We know that South Park: The Stick of Truth will also be coming to the Nintendo Switch and we also got some new information regarding the 2019 Pokemon game. A solid games library was vital for the success of the Switch and that is what Nintendo has provided using partnerships and first party games. It is impressive to note that more than 900 games have been released for the console since it came out. Some of the top publishers are as follows:

For more information and news regarding gaming and hardware, stay tuned to SegmentNext.

Let us know what you think about RollerCoaster Tycoon Adventures coming to the Nintendo Switch and whether or not you are excited about playing it when it comes out.