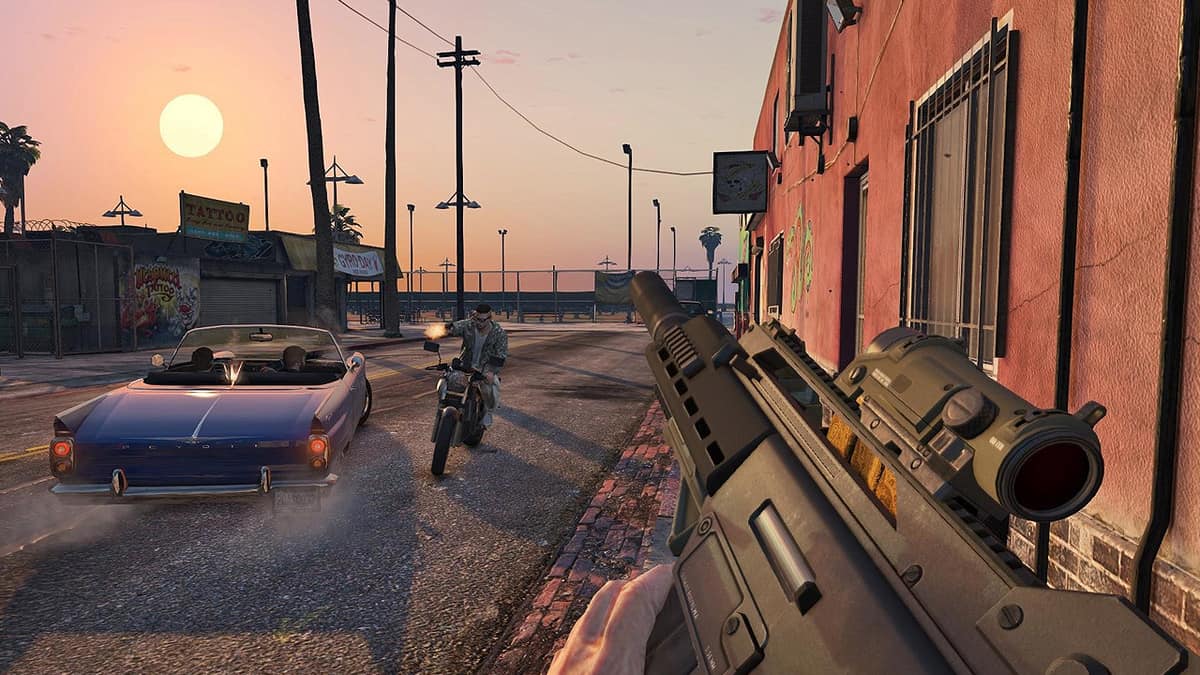 Many claims have already been made in the past year about Grand Theft Auto 6 (GTA 6) deep in development for next-generation platforms. With the first month of the new year about to end, the highly anticipated sequel may have received yet another leak (accidental or not) that adds further fuel to the fire.

Tim Neff is an industry stuntman who has previously worked with Rockstar Games. Red Dead Redemption 2 being one of his most recent projects. Earlier today, Neff was spotted (via GameRant) to have posted a photo of himself on Instagram that showed him doing motion capture work while wielding several weapons such as a rocket-propelled grenade launcher. Those weapons were particularly interesting because their design and models were from the 1980s.

Neff has since then taken down that photo from his Instagram account. However, many fans are taking it as another piece of evidence that GTA 6 is definitely in development. Take note that some strong rumors from the past few months claimed that GTA 6 will be set in the 1980s. Seeing Neff doing motion capture work with weapons from that same era has rung several bells for obvious reasons.

There’s obviously no confirmation that Neff is involved with GTA 6 but the chain of events certainly indicate a likelihood. In either case, Rockstar Games is expecting to make an official announcement later in the year. GTA 6 or not, the developer is certainly working on something new and with the next-generation consoles around the corner, now’s the time to be making any announcements.