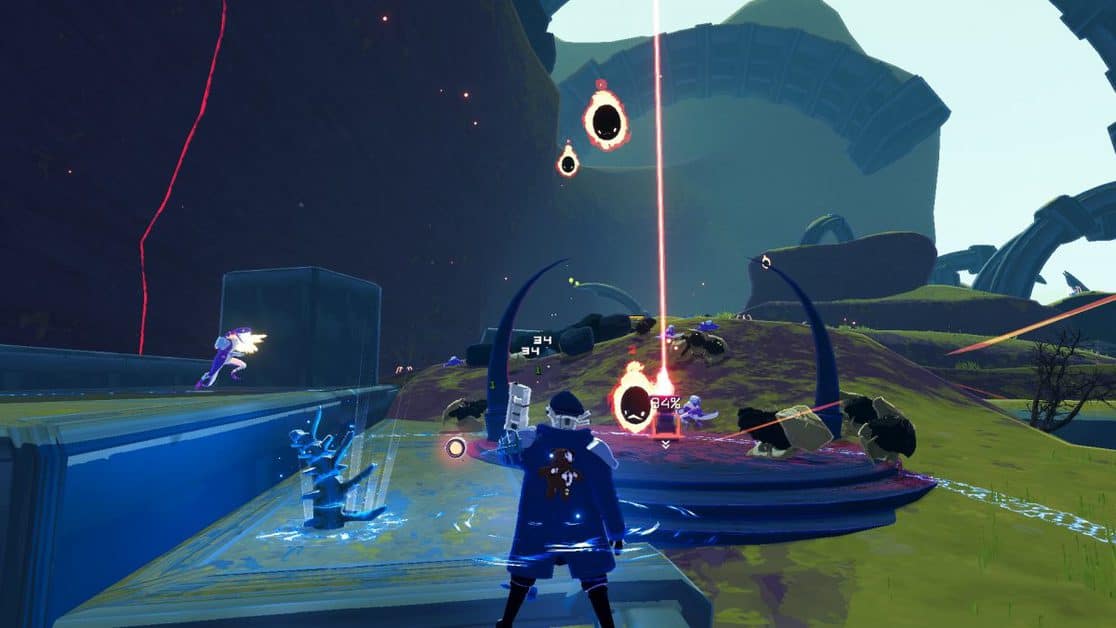 Risk of Rain 2, the mindless horde-killing game has finally introduced a new character; the Captain! In this Risk of Rain 2 Captain Builds and Loadouts Guide, we’ll be showing you how you can unlock him and gain access to the formidable skillset he has to offer.

Unlocking Captain
Well, unlocking an overpowered character requires some over-the-top effort. To do so, you’re going to have to beat the game.

Play through the waves of enemies until you finally reach the moon. You will also have to defeat the final boss of the game known as Mithrix.

After you’ve done all that, you’ll have access to the Captain himself in RoR 2.

The Captain is pretty overpowered, and will definitely make your runs easier with his support abilities. Not to mention that the guy becomes an absolute killing-machine once you have the right perks.

Backup Magazine Build
If you want to save up on ammo then you should make use of the secondary weapon. The Power Tazer can help you whenever you find yourself overwhelmed by tons of enemies.

You can apply the shocking status effect on enemies until 10% of their HP has been taken away.

If an Elite Monster is heading your way, you can shock it, leave them there, get yourself something to help and then take out the enemy.

Anti-Charging Build
Enemies with charging or chanelling damage can hinder your progress pretty quickly. This build has you make use of the Orbital probes to stun enemies that perform charging attacks.

We recommend that you use Brainstalks with the Orbital probes.

Brainstalks can be unlocked by completing the Deicide Challenge which requires you to defeat an Elite Boss on Monsoon difficulty.

Once you have these and kill an elite enemy, all of your abilities will have a cooldown reduction of 4 seconds each. This is marked by the pink tint on the screen upon activation.