Returnal Goes Gold For PS5 Ahead Of Next Month Release 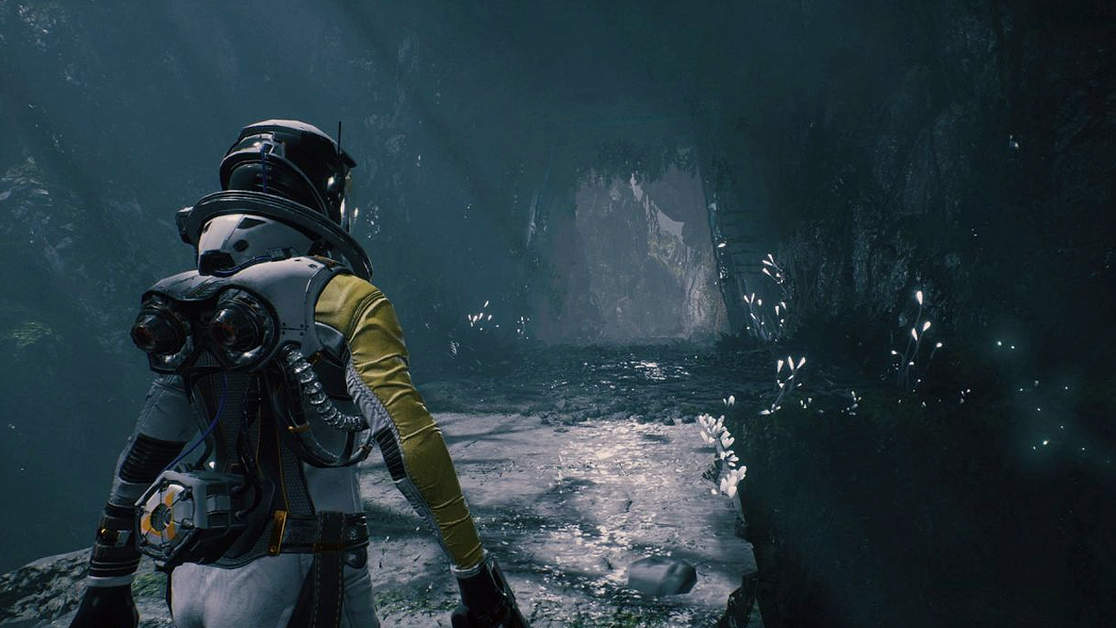 Returnal will be one of the few games of 2021 to not be a victim of development delays brought forth by the rampaging pandemic last year.

Taking to Twitter earlier today, developer Housemarque announced that Returnal has officially gone gold, meaning that development has finally been completed and the base game is ready to be shipped out to the public.

A huge thanks to everyone on the team at Housemarque, PlayStation Studios, and all the other teams involved. We can't wait to have this out soon and for every player out there to experience the planet of Atropos!#Returnal #PS5 #April30 pic.twitter.com/ymacgtGXbg

Returnal will hence be releasing for PlayStation 5 as previously scheduled on April 30, 2021. The game was originally supposed to release last month before a short delay was announced. Considering the status of some of the other high-profile games in this year so far, many players were concerned that another delay might possibly be confirmed. With the game gone gold, such concerns can be put away.

Returnal will be exclusive to PlayStation 5 and will be taking full advantage of the new console hardware and features. Housemarque will for example be using the new DualSense features to add “a new layer of fidelity and expression possibilities” to its psychological horror narrative.

The game will also be using the lightning-fast solid-state drive to significantly reduce loading times, which is important for a game that is all about dying and respawning since the PS5 SSD “minimizes downtime and ensures players spend as much time as possible engaged in the action.”