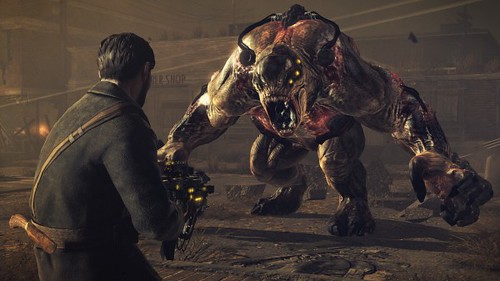 The Resistance series along with God Of War, Uncharted and Killzone helped define this generation of Playstation gaming. All of these series have a hardcore fan following and boy do we have good news for those who like the Resistance series.

Insomniac, the developer of the Resistance trilogy has confirmed that they will be releasing a Resistance collection on December 9th. This collection set will contain all three main entries in the series along with select DLC packs for each of them. These are the whole contents of the set:

All this will cost you $39.99. Furthermore, note that there won’t be any trophy support for Resistance: Fall of Man. Apart from that you get a collection of a critically acclaimed and commercially successful trilogy with most of its DLC at the meager price of $39.99.

That is a nice deal,I say.