Resistance 4 or Not, Insomniac is Hiring Leads of Their Next Project 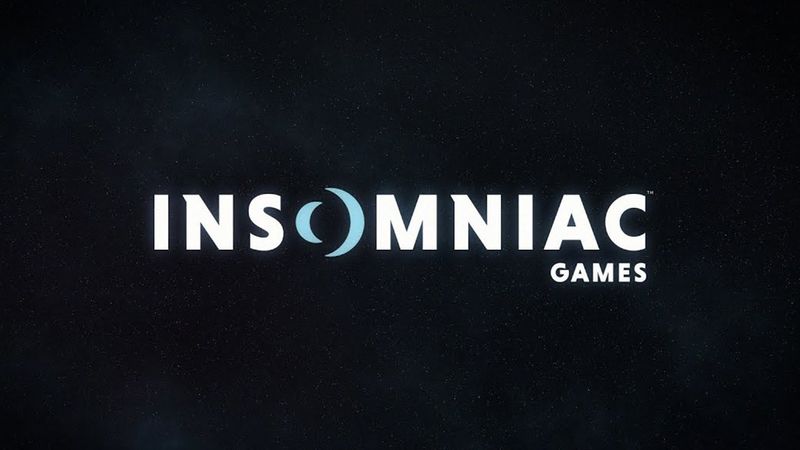 Over the past months, activity has risen up for Insomniac Games and the possibility of them working on a new Resistance game. The studio has previously teased screenshots related to the franchise. Now, several listing prove that there is indeed something in development. Is it Resistance though, or something else entirely?

Insomniac Games have created multiple listings on Linkedin, mostly for lead positions which offer some hints about their next project. Although nothing points to Insomniac working on Resistance, the chain of evidence could as well lead up to that. The listings focus on timetables and punctuality. As a result, the person suitable for such a position should be able to keep up with deadlines and budgets. Since we see budget being a strong aspect, we could be looking at a “passion project”.

It’s definitely a skill to be able to post listings without including hints about the upcoming project. Insomniac excels at that. However, we know that, for example, the lead level designer should be able to work on level geometry, enemy encounters, puzzles, and unique gameplay. Another listing includes “voice channel limits” as a keyword which could lead to us to the assumption that we’re talking about a PvP or Co-op title. Maybe Insomniac is up to a new Resistance game with such modes?

For the time being, Insomniac seems to be focusing on more than one project. If one could make sense of the recent listings, it looks as the main team is working on a project while hiring for leadership positions on another one. The studio already has some strong names in its dynamic, which can only mean that they’re currently expanding their library.

As for Resistance, the teases are not enough to suspect a new title is in development. Insomniac’s Twitter page is filled with screenshots from their previous games, which makes assumptions that much harder. For what it’s worth, we should expect them to be already working on something for next-gen consoles, especially since their acquisition by Sony.