Resident Evil Director Wants to Make His Own Game 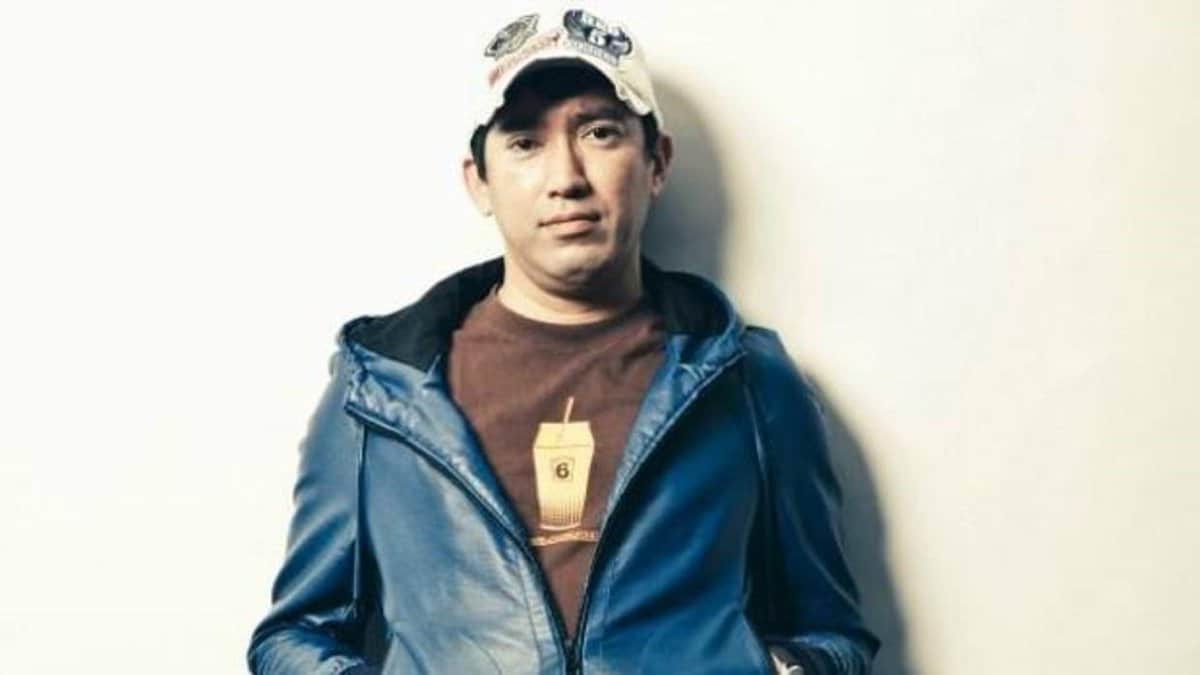 Capcom has shared Shinji Mikami and Jun Takeuchi’s interview about the Resident Evil franchise. In the interview, Shinji Mikami talked about his future goals. Mikami stated that he wants to create “sustainably developed games,” change the game production culture, and make another of his own games.

Takeuchi asked him at least once if he wanted to make a personal game for himself. Mikami stated that he “thinks” it. Also, Mikami said he wanted to direct one more video game projects before retiring. He stressed he had plenty of ideas, and they weren’t just horror-themed games.

“I wanted to make a new sort of game for the younger generation of developers with sustainable development practices. It’s called a Sustainable Development Goals game,” he said in the interview. “The most important thing is probably the acceptance of game development culture. You change your processes based on results. You get good results.”

Shinji Mikami also mentioned the possible Resident Evil 4 Remake. “Fans are likely to want it, so this is a good thing,” he added. “If Capcom can do a better job, make the story better, and launch a complete product, that would be great.”

Several rumors suggest that Capcom is considering the remake and that development has moved from M-Two studios to Capcom’s in-house Resident Evil team. However, the remake is now just a rumor, and nothing has been confirmed.

Shinji Mikami is the director of the original Resident Evil but is now the president of Tango Gameworks (The Evil Within and GhostWire: Tokyo). Jun Takeuchi is an executive producer at Capcom and was most recently responsible for Resident Evil 7 Biohazard and Resident Evil Village.