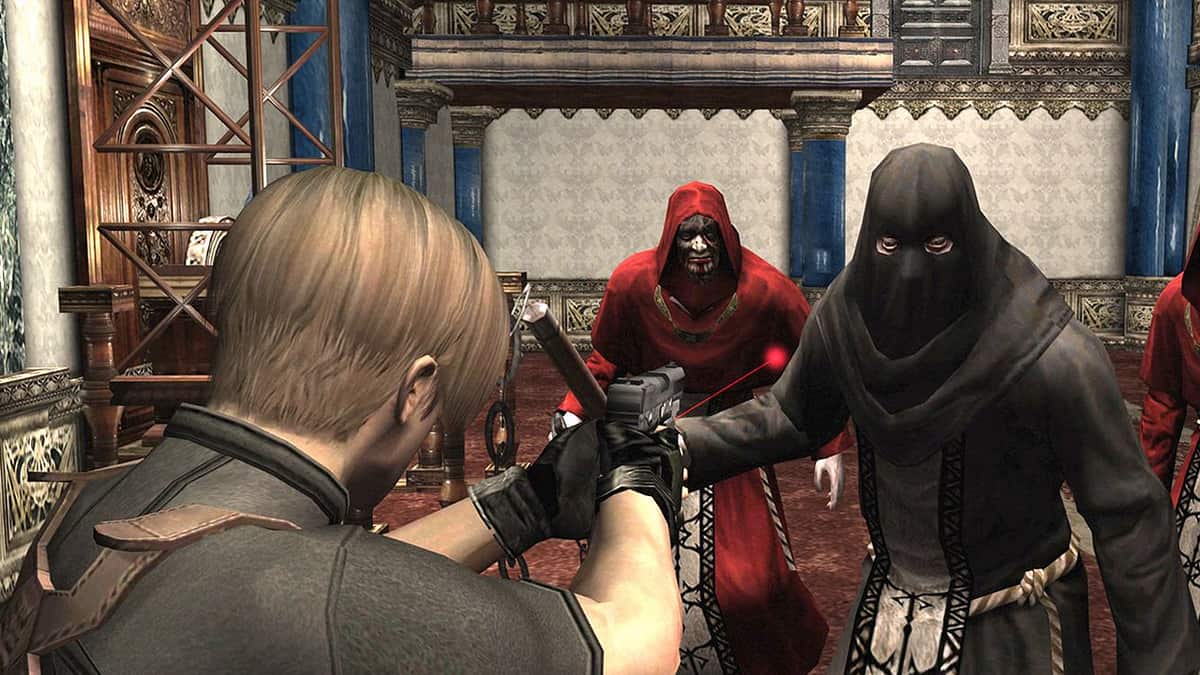 The long rumored Resident Evil 4 remake is said to be getting announced with a different timeline along with other changes from the original.

According to a report by Fanbyte earlier today, publisher Capcom has decided to change the setting of the opening chapter of the game in the remake. The introduction set piece where protagonist Leon S. Kennedy arrives in the village to gun his way forward over the course of a day will entirely be taking place at night in the Resident Evil 4 remake, as will “a decent portion of the rest of the game.”

Furthermore, for Resident Evil 4 Remake, Capcom is “looking to expand on Assignment: Ada and Separate Ways by combining each into one package: a more fluid and polished companion piece.”

Resident Evil 4 Remake remains to be officially announced but was strongly rumored to have been greenlit after Capcom saw the critical reception both of its remakes received. That much-awaited announcement has a good chance of taking place in the coming months.

Resident Evil 4 was the first game in the franchise to break away from the fixed camera angles and the slow horror gameplay of its predecessors. Capcom decided to place a larger focus on dynamic shooting elements for a third-person action horror experience. The decision ended up popularizing the over-the-shoulder third-person perspectives in action and horror games down the line.

Resident Evil 4 tasks special agent Leon S. Kennedy on a mission to rescue Ashley Graham, the daughter of the United States president, who was kidnapped by the Los Iluminados cult. Capcom broke 10 million copies sold by September 2020. Those sales figures will undoubtedly see a good boost once the remake releases.