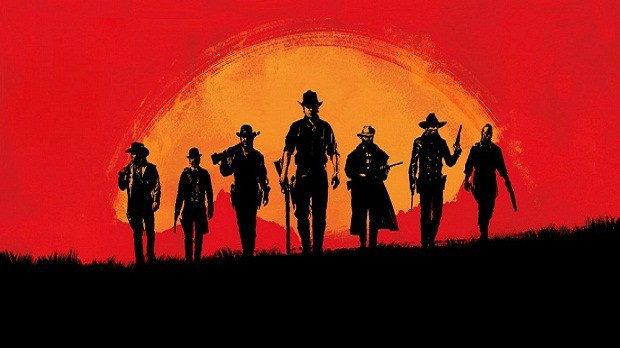 Red Dead Redemption 2 details are very limited right now but some information is starting to seep through the cracks. According to our findings, actor Matt Bradford will appear in Rockstar’s latest.

Matt is known for his roles in The Last Ride, Army Dog, Las Vegas Story, and more. He is not new to video games as he appeared in NBA 06 and worked with Sony PlayStation.

He posted about his involvement with Red Dead Redemption 2 in his online resume but realizing his mistake, Matt Bradford removed the mention of Red Dead.

However, we managed to grab a screenshot for you. 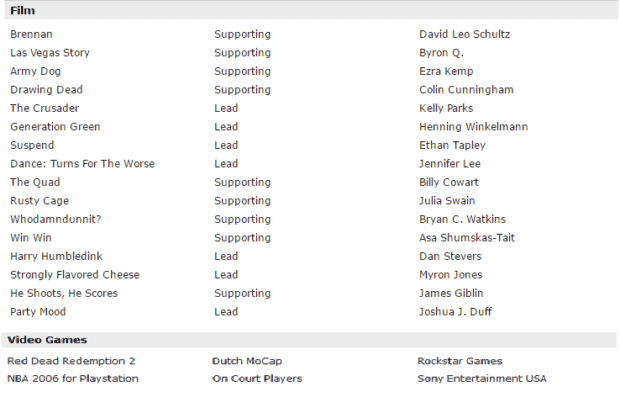 Matt did motion capture for Red Dead Redemption 2 but it is unclear if the process is complete or is he still involved. No doubt he is under NDA and won’t be able to discuss anything at this time so we won’t be bothering him.

Red Dead Redemption 2 is set for Fall 2017 release on PlayStation 4 and Xbox One. There are also rumors of a PC version and we find the mention of PC in Rockstar’s website but there wasn’t enough for us to report.

We are expecting to see Red Dead at E3 2017 in June. Sony and Rockstar have a great relationship so it is likely that Sony will do the owners and announce a release date alongside the unveiling the first gameplay.

When more details start to arrive we will know for sure which actors are a part of the game and what are their roles. For now, this is all we have for you regarding Red Dead Redemption sequel.

What do you think of Matt’s involvement in Red Dead? Which other actors suited for a role in the game? Share what you think in the comments below.