Report: (Update) DrDisrespect is Coming Back to Twitch Streaming, Could Re-Brand 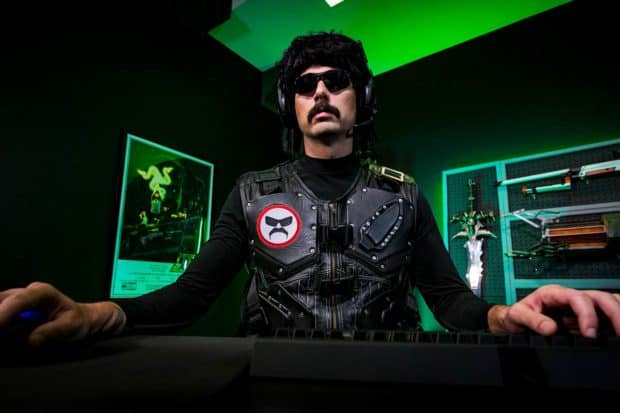 Original Story: DrDisrespect took some time off from Twitch Streaming to focus on his family. However, the Doc is coming back soon if his Twitch Mod, Jackie Price, is to be believed. During a Twitch stream recently, Jackie Price said that he has big news, going on to say that “He’s coming back.”

The “he” Price is referring to is believed to be DrDisrespect himself. After almost a month-long break, it seems the Doc might finally be in a better place emotionally. There is also the possibility of a rebranding of his channel and it is unclear if he’ll carry on with the character moving forward.

If we visit his Twitter account, you’ll notice that his bio has been altered to remove #SlickDaddyClub. The club is renamed to #ChampionsClub. 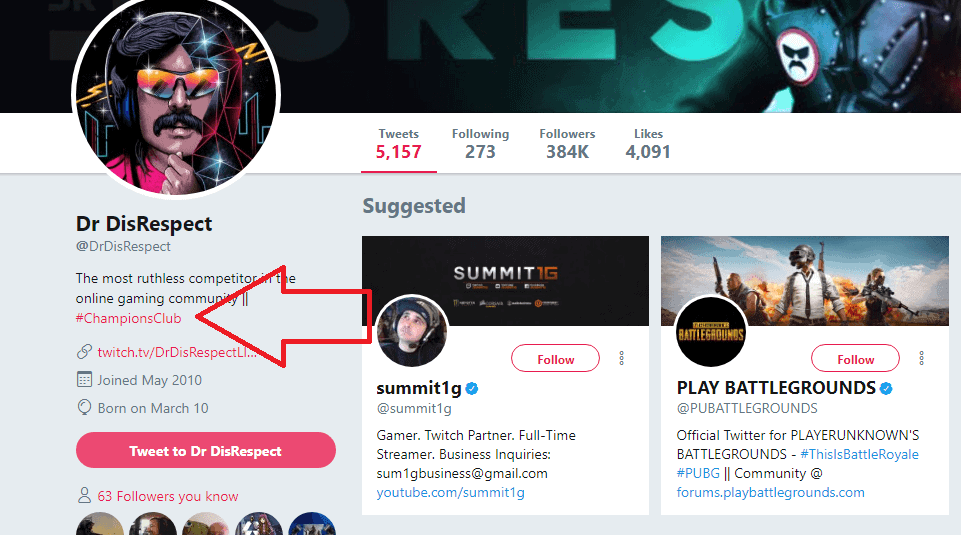 The change hints at a possible rebranding but it isn’t enough to confirm anything. The Doc took a break from Twitch Streaming after he announced that he has been unfaithful.

He released heartfelt video in which he apologized to his wife for cheating on her and to the fans for letting them down. He wanted to focus on his family and the best course of action was to leave Twitch for some time. Now, he may be coming back and it is going to be celebrated return. Doc is one of the biggest streamers on Twitch. He has won a number awards for his efforts on Twitch.

The community supports the Doc and wishes to see him come back. However, family comes first for the Doc, as it does for all of us, so we would understand if he wants to take more time off.

Do you want to see DrDisrespect return soon? Let us know in the comments below.