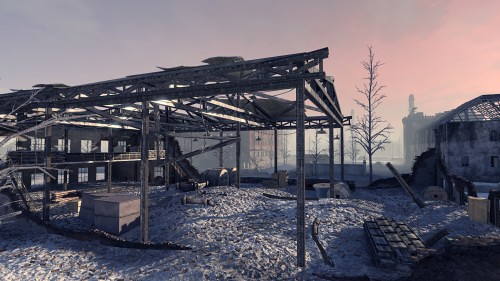 At Bash and Slash forum, a participant of the Red Orchestra 2 beta posted a thread pertaining that the game will have ranked as well as unranked dedicated servers.

The ranked servers will be moderated by the developers so if someone misbehaves he/she can be easily booted. A new customizable server tool will also be released which would help in customizing rule sets, weapons, classes, game types, and gameplay elements.

LAN will also be supported for this title and in order to protect the serenity of ranked servers from cheaters, hackers, and abusers; the developers have incorporated Valve Anti Cheat system as well as Punkbuster.

Red Orchestra 2 will include 10 64-player supported maps which can be scaled down to 10-16 player battles.

All these features make the game an attractive PC shooter and I am sure, a lot of PC gamers will be in-line to buy it when it is released sometime later this year.